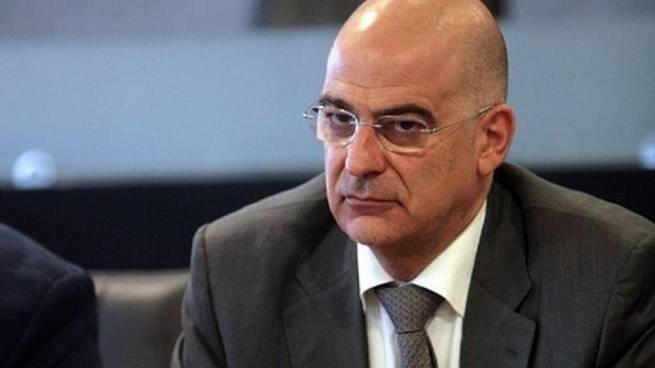 A serious diplomatic incident occurred during the visit of Greek Foreign Minister Nikos Dendias to Libya.

According to CNN Greece, after the arrival of the head of the Greek Foreign Ministry at Tripoli airport, he was informed that he would be received by the foreign minister of the Libyan government, which signed an illegal “memorandum” with Turkey. Nikos Dendias, who did not know about this detail before, decided to leave Tripoli.

Recall that in Libya, after a long period of intervention and civil war, when Gaddafi was killed, reigns dual power. In the west, in Tripoli, the Government of National Accord sits, and the Libyan National Army, led by Field Marshal Khalifa Haftar, controls the east of the country. In early February 2022, the country’s parliament elected a new prime minister. It was former interior minister Fathi Bashaga. At the same time, the current head of government, Abdel Hamid Dbeiba, does not want to give up his powers. However, the deputies act according to their own rules. Simultaneously with the election of a new prime minister, they voted for amendments to the country’s constitutional declaration.