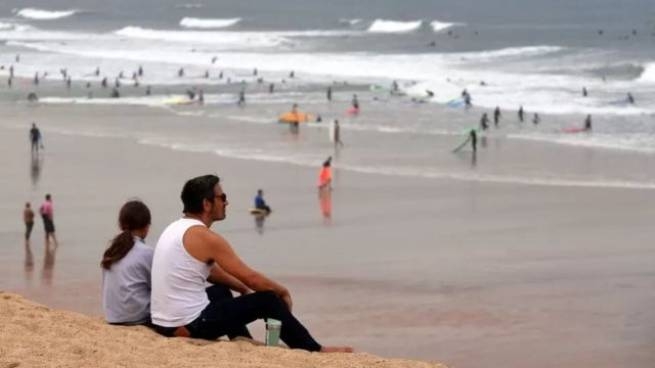 Warmer than usual and with less rain forecasters predict the coming winter in Europe.

According to the European Union’s Copernicus Climate Change service, temperatures are expected to be well above normal seasonal levels compared to previous years. As writes Bloombergscientists specify that the coastal regions of the Baltic, Mediterranean and North Seas will almost certainly rejoice at temperatures exceeding historical averages.

The degree of probability of warming, compared with the forecast made a month ago, has increased. There is a 50% to 60% chance that much of the UK and central and southern Europe will experience temperatures well above historical norms.

A similar forecast for most of Germany and France also sees a 40% to 50% chance of lower average rainfall over the next 3 months. Forecasters warn that the lack of snowfall and rain can affect inland river transport and the ski season. Scientists say:

“Anomalously high temperatures could reduce demand for gas that European countries are rushing to stock into storage. Russia’s war against Ukraine has driven fuel prices to record highs, contributing to a cost-of-living crisis in the region.”