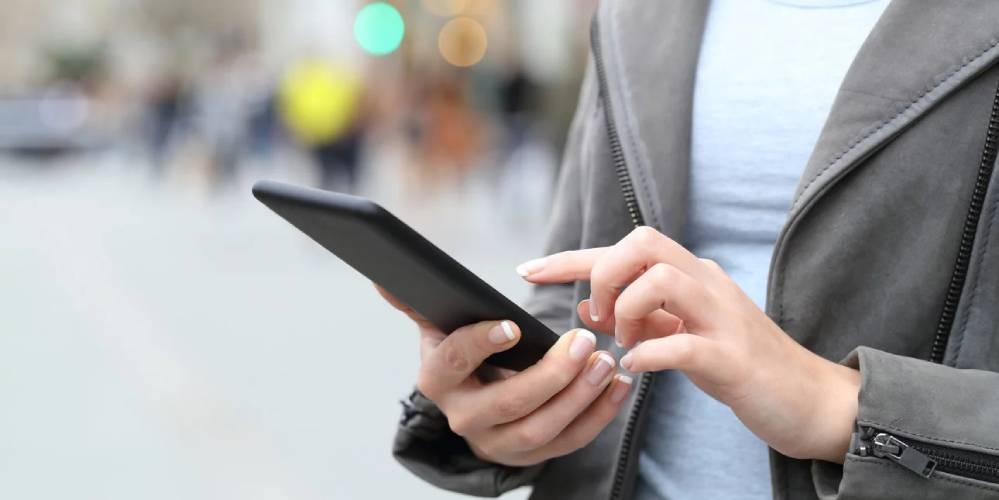 A resident of Rhodes was the victim of an online scam that allowed attackers to gain access to a bank account without her knowledge.

According to dimokratiki.gr, a 49-year-old woman told the police that on November 10, 2022, as a client of the National Bank, in which she had an account linked to a debit card, she received a message on her mobile phone saying that she had to pay 0.37 euros, and additionally contained a hyperlink to go.

Thinking the message was related to a drug order she made a few days ago, the woman clicked on the hyperlink, entered her username and online banking security code. A little later, she received messages from the bank, in which she was notified that five purchases were made from her account in Spain for a total of 669 euros, and then realized that by clicking on the link, she gave the criminals access to her account.