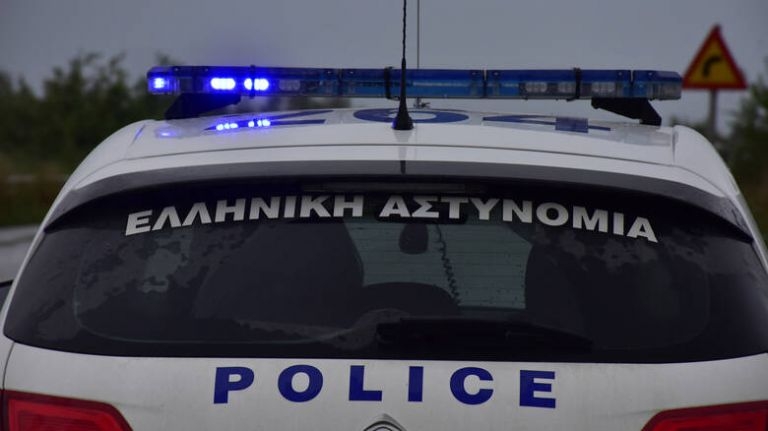 A very unpleasant story is being investigated by the police of the Rhodope Department. It is about the death of an elderly woman in Komotini.

The body of an 82-year-old woman was found in the house where she previously lived with her husband, who hid her death not only from the authorities, but also from relatives. According to xronos.gr, everything came to light when a relative of an elderly woman raised suspicions (she did not get in touch for several days), which was unusual for her.

In the end, the relatives decided to visit the old woman. When they entered the house, they saw her dead and immediately called the police. The body was taken to the Komotini hospital. An autopsy is expected to be performed to determine the woman’s cause of death.