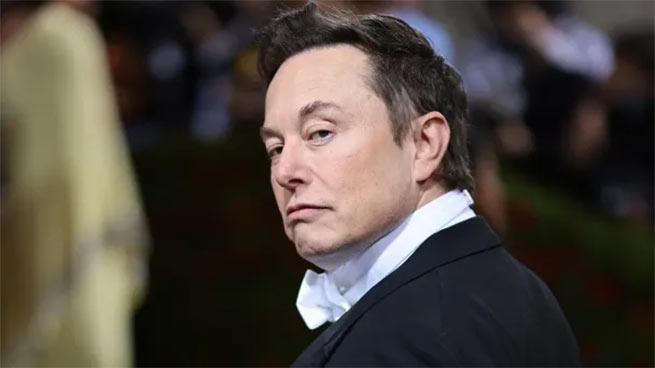 The social network’s new owner, Elon Musk, gave Twitter employees two days to decide whether to stay or leave, notifying them via email.

In particular, Musk sent out an email called “Crossroads” asking employees to respond if they want to be part of the new “hard” Twitter by Thursday midnight (Greek time). Or be fired and receive three months’ salary as compensation. About it informs American Forbes, citing internal sources.

“If you’re sure you want to be part of the new Twitter, click Yes on the link below. Whatever decision you make, thank you for your efforts to make Twitter a success,” the letter reads, with a link to an online form. Those who want to stay must follow the link, according to Forbes. Anyone who fails to do so within the stipulated time is fired.

Musk noted that Twitter “will have to be extremely hardworking” in the future, noting that “it will mean long hours of high-intensity work, and only exceptional performance will be a pass mark.”

Twitter did not respond to a request for comment at time of publication, but it’s worth noting that it came after massive layoffs, as well as several resignations. In fact, the former boss was forced to apologize. Twitter co-founder and former CEO Jack Dorsey cited massive layoffs, 3,700 to be exact, as he apologized for the business’s “too fast” growth.

In this context, Dorsey stated that he feels partially responsible for this situation and, although he no longer works for the company, apologizes. “The Twitter staff is strong and resilient. They will always find a way out, no matter how difficult the minute is. I understand that many people are angry with me. I am responsible for why everyone is in this situation: I increased the size of the company too quickly. I apologize for that,” the statement said. – I am grateful and love everyone who has ever worked at Twitter. I don’t expect it to be mutual right now… or ever… and I get it.”

Founder of Tesla and SpaceX owner of Twitter 28 of October. During this time, Musk laid off half of the 7,500 employees. With staff cuts, the businessman is trying to cut costs after buying the company for $44 billion – according to him, he overpaid for it.