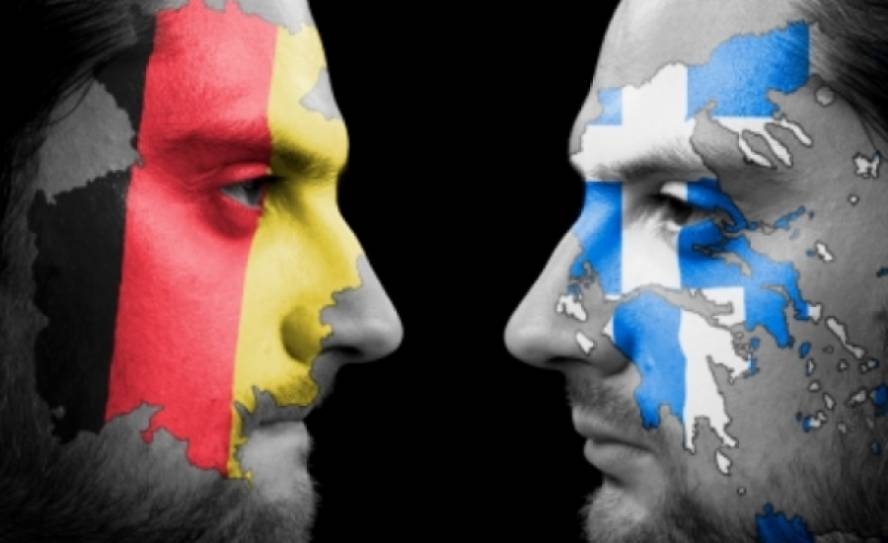 In the 55-65 age group, negative opinion reaches 67%, and the most important reason is Germany’s political behavior towards Greece during the crisis period. This is followed by the question of the occupation loan and war reparations, as well as Germany’s attitude towards the Greek-Turkish confrontation.

German analyst and researcher ΕΛΙΑΜΕΠ, head of the Mediterranean program Ronald Mainardus presented LifoPolitics the first major survey on Greek-German relations, which traces the reasons for the poor opinion of the Greeks about Germany. This study was carried out by Kapa Research on behalf of the German Friedrich Ebert Foundation.

“The popularity of Germany in Greece is very low and the average Greek has a negative opinion of Germany,” is the conclusion of a study presented by Ronald Mainardus on the Lifo podcast, LifoPolitics.

According to research, there are three reasons that contribute to this outcome: the occupation loan and war reparations, Germany’s behavior in the Greek economic crisis, and pandering to Turkey in Greek-Turkish relations. However, the most negative role of all three causes is played by the behavior of Berlin and the Merkel-Schulz duo during the crisis years. This seems to have remained a trauma in the collective consciousness of the Greek people.