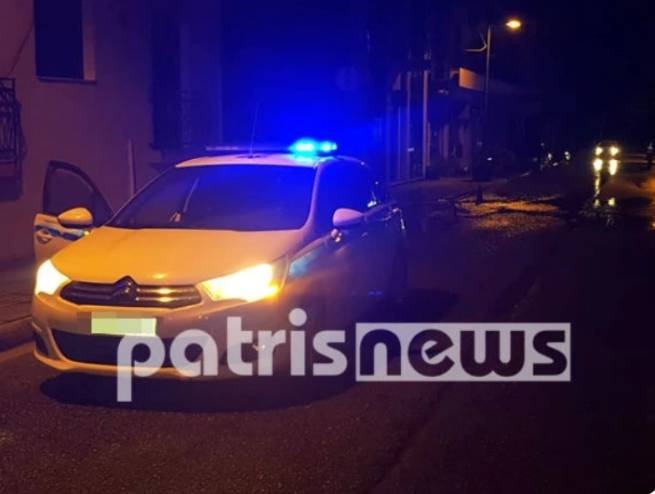 An elderly woman in Makrisia (Elijah) was the victim of an attack by juvenile delinquents in her own home.

Underage burglars broke into her home at dawn on Sunday, reports patrisnews.com. However, the elderly mistress noticed them and, despite the hail of blows that fell upon her, began to loudly cry for help. Not expecting such a “loud” resistance and violent bites of a woman, the criminals retreated.

Upon receiving the message, employees EL.AS. immediately started looking for them. As a result of operational actions of the police, a 17-year-old teenager was arrested. His 16-year-old accomplice is on the wanted list. In the announcement of EL.AS. says:

A 17-year-old foreigner was arrested yesterday at noon in the area of ​​​​the municipality of Andritsaina-Cresteon by members of the Cresteon Police Department. He was charged with attempted robbery. In the same case of an attempted robbery, criminal proceedings were opened against a 16-year-old foreigner, an accomplice of the arrested person. His details are established, he is wanted for arrest.

The arrested person will be taken to the prosecutor’s office of Elijah.