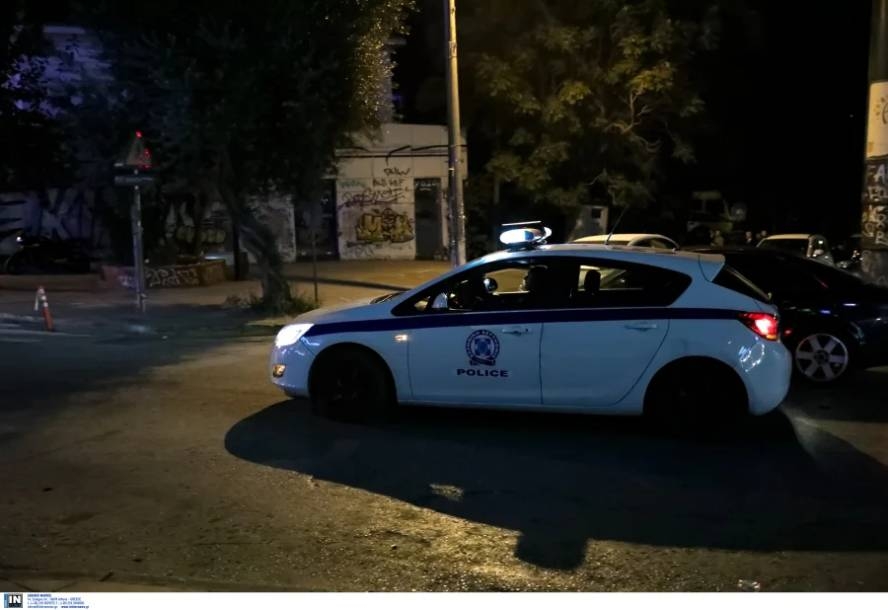 A 36-year-old man has been jailed after being convicted in absentia for a photo he posted in 2012.

An incredible story happened to a resident of Crete who regretted the time and moment when, wanting to make an impact, he posted on social networks a photograph in which he holds a Kalashnikov assault rifle in his hands. Ten years later, he ended up in prison, as he was convicted in absentia. He was arrested when he arrived at the police station on a completely different matter. The man remained for several days in the detention center of the Heraklion Police Department, and then was taken to the prison of Chania. Finally, a few days ago, the Court of Criminal Appeal of Crete granted the motion to stay the execution of the sentence, but the shock for the 36-year-old man is great.

So what exactly happened?

In 2012, a man posted a photo of himself with a Kalashnikov assault rifle on social networks. According to him, he was invited to a wedding in Mylopotamos, where, at the height of the fun, he was offered to “pose with a military weapon in his hands.” In October 2022, he went to jail because of this photo. The Greek was sentenced in absentia to five years in prison. The citizen was informed about this at the Heraklion police station, where he arrived to settle his personal matter.

A 36-year-old man, judging by the description of Cretalive, could not imagine that the photo in which he proudly poses would be the reason for … a prison term. Since 2012, when the photo in question was posted on his personal profile, in 2018 he received a call from the police department to give an explanation about the firearm. Reportedly, even a search was carried out in his house, but, of course, nothing reprehensible or forbidden was found in the housing. Six months later, he was called to testify before an investigator from Rethymnon. “I’m not into guns,” he repeated, claiming he only took the photo for effect. He was released without the right to parole, and the life of a citizen continued to go on as usual.

“We should arrest you”

In October 2022, an unsuspecting man went to the Heraklion police station to settle a personal matter and was shocked when a police officer informed him that convicted and that he should be arrested. As it turned out, he was sentenced in absentia by the Court of Appeal for Criminal Cases of Crete to five years in prison, because he did not receive notice of the court session. He remained for several days in the detention center of the Heraklion Police Department and was then taken to the prison of Chania. The man almost lost his mind, however, like his family. Finally, a few days ago, the Crete Criminal Court of Appeal granted the motion to stay the execution of the sentence. The accused has been released from prison and is now awaiting a second-degree trial, hoping to be freed from this nightmare forever.