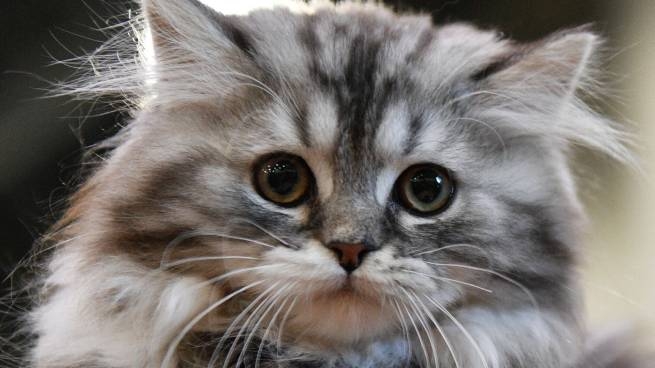 Some are able to put blind kittens in a bag and throw them into a trash can, others mock uncomplaining donkeys, and an elderly resident of Halkidiki decided to throw a cat into the sea – so that “for sure” and without witnesses.

Another incident of animal cruelty occurred in Nea Moudania (Chalkidiki) on Sunday night, and a 66-year-old man became his “hero”. He threw a 5-month-old kitten from a boat into the sea, being sure that he hid “all the ends in the water.”

However, the man was detained, and the animal, which is in critical condition, is being rescued at a veterinary clinic. According to thestival.gr, a citizen accused of cruelty is arrested by the Coast Guard and will appear before the prosecutor. The ad says:

“During the detention of a 66-year-old citizen by employees of the administration of the port of New Mudanya, yesterday in the evening, he is charged with violating article 24, paragraph 1B, article 34, paragraph 2 of Law 4830/2021. The aforementioned man was arrested after complaining of animal cruelty in the seaport of Nea Moudania. The preliminary investigation is being carried out by the 2nd port department of New Moudania of the Central Port Authority of Thessaloniki.”