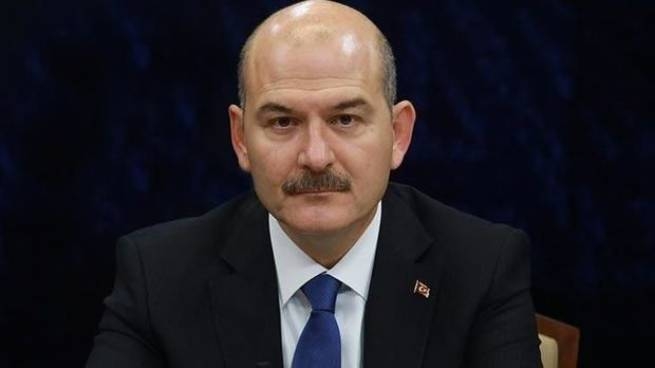 Turkish Interior Minister Suleiman Soylu announced today that a terrorist who had staged an explosion on a crowded street in Istanbul was detained.

On the TV channel TRT Haber The head of the Turkish Interior Ministry said: “The person who left the bomb has been detained. In the near future, we will give those who caused us this pain many times more pain.”

Suleiman Soylu noted that preliminary data indicate that behind the terrorist attack on Istiklal Street in Istanbul are organizations operating in Syria and banned in Turkey: the Kurdistan Workers’ Party and the Democratic Unity Party. Former Vice President of Turkey Fuat Oktay declared journalists that the attack on the pedestrian street Istiklal in Istanbul was committed by a woman. “We believe that this is a terrorist attack due to the explosion of a bomb that was set off by the attacker, according to preliminary information, a female kamikaze,” Oktay told reporters.

The explosion on Sunday afternoon occurred in the center of Istanbul and claimed the lives of at least six people. Two of the 81 injured are in serious condition.