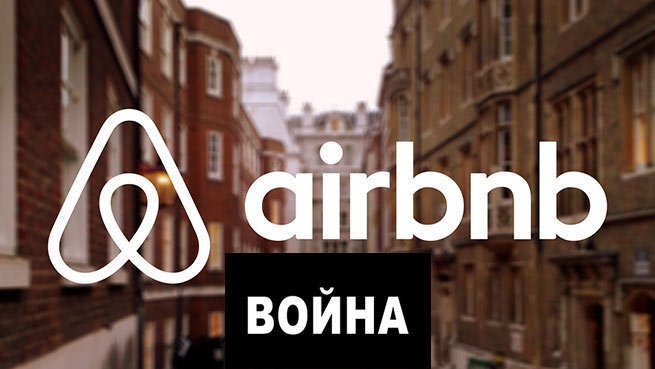 The Ministry of Tourism plans to introduce tighter regulation of the Airbnb-type short-term rental market, since it is estimated that there are 129,000 such properties in Greece, and the state’s lost revenue is estimated at 300 million euros.

According to Tourism Minister Vassilis Kikilias, a distinction will be made between professional property managers of such properties and homeowners who provide their accommodation through Airbnb or another platform. There are also plans to limit the amount of property that can be rented out short-term in urban centers to address the issue where, for example, students have difficulty finding housing.

“We certainly accept this phenomenon, but we need rules,” XEE President Alexandros Vasilikos said. He explained that in 10 years this activity has become vertically integrated and professional. “We will not allow hotels to pass themselves off as short-term rentals,” he said. And he pointed out that among the consequences of this phenomenon are a lack of housing, a change in the nature of destinations and a threat to social organization (as doctors, teachers, etc. cannot find housing at their place of work).

“Athens must preserve its character and not become an archaeological Disneyland,” said Mayor Kostas Bakoyannis. He stressed the need to give municipalities the power to regulate, as he said horizontal measures were not working.

As we reported earlier, cause for tighter regulation of the market short-term leases have become numerous complaints from hotel owners in Greece, for which short-term rentals are a significant competition both in terms of prices and conditions. An equally important role was played by a sharp increase in prices for long-term rental apartments in Greek cities, as property owners shifted to short-term rentals, which led to a shortage of housing and, accordingly, to an almost 200% increase in prices over the past 2 years.

Similar restrictions have already been introduced in many tourist-active cities of the world. Athens is waiting…