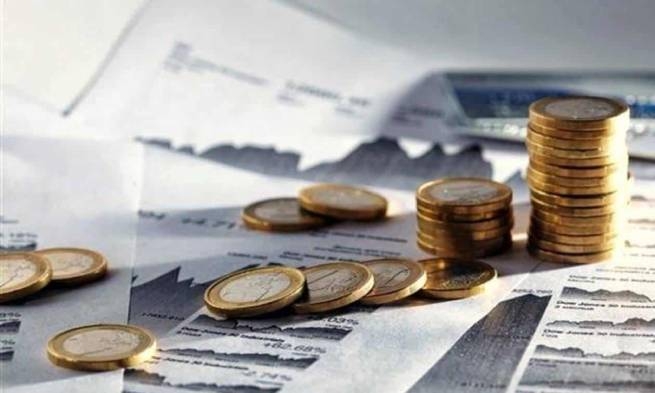 In 2023, the European Commission predicts that the growth rate of the Greek economy will decrease from 6% to 1%.

According to the November 12 edition KathimeriniAccording to the EC forecast, published on November 11, the Greek economy will maintain positive growth and avoid a recession that threatens some other eurozone countries.

The forecast of the European Commission is significantly lower than the one given by the Greek government and included in the draft budget, which is 2.1%. The inflation rate, predicts the EC, will be 6%, while the Greek government is optimistic about 3%. However, both of these indicators will be significantly better than the average for the eurozone – growth of 0.3% and inflation of 6.1%.

Greek Finance Minister Christos Staikouras said the forecast EU means: the Greek economy is “growing steadily and strongly” despite the height of the energy crisis and inflationary pressures. It is expected that in the next 10 days the Ministry of Finance will submit to Parliament a draft budget, taking into account forecasts close to the estimates of the European Commission.