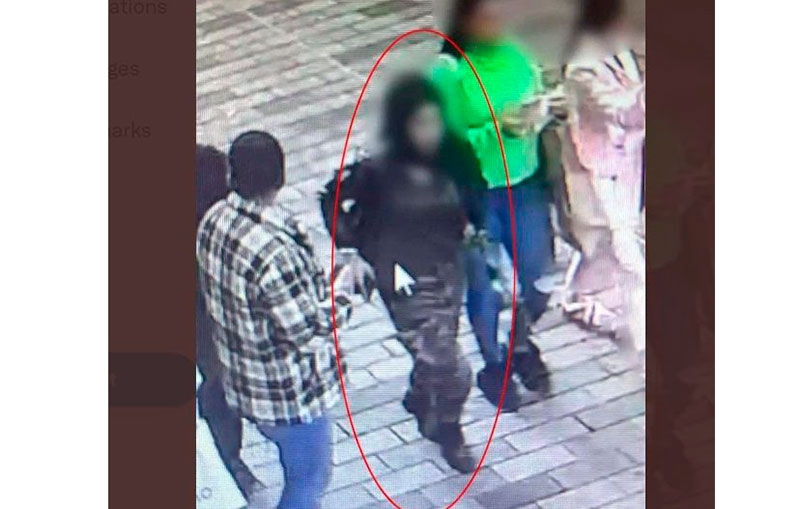 According to Turkish Vice President Fuat Oktay, a female suicide bomber is behind the attack in Istanbul. A photo is circulating on the Internet in which she walks along a pedestrian street among people.

😔🔞
Several injured in an explosion on Istiklal Street in the famous #taksim district of #Istanbul #Turkey#تركيا#تقسيم#اسطنبول#انفجار_اسطنبول#انفجار_تركيا pic.twitter.com/bspskeIyZg

The moment of the explosion that occurred on Istiklal Street in the #taksim district of #Istanbul #Turkey#إسطنبول#تركيا#تقسيم#انفجار_اسطنبول#انفجار_تركيا pic.twitter.com/ky1zQjyVz0

Minister Bozdag: “A woman sits on one of the benches for more than 40 minutes and then gets up. 1-2 minutes after she gets up, an explosion occurs. Either it explodes on its own or someone blows it up from afar.”

At last count, six people were killed and 81 injured, two of them seriously. “We believe that this is a terrorist attack due to the explosion of a bomb that was set off by the attacker, according to preliminary information, a female kamikaze,” Oktay told reporters.

Previously the city prosecutor’s office announced a “terrorist attack”, as reported by local media. The prosecutor also said that television film crews were forbidden to broadcast footage from the explosion site. According to the statements of Recep Tayyip Erdogan, the number of confirmed deaths is 6 people.

Terrible footage of the tragedy appeared on the network, local residents captured them using their phones. They show people walking along a busy street, then a bright flash illuminates it, an explosion is heard, and they scatter in a panic. The Turkish regulator banned TV channels from broadcasting reports of the explosion about an hour after it happened. Lined with shops and restaurants and usually crowded with pedestrians, Istiklal Street was previously targeted by suicide bombers in 2016.