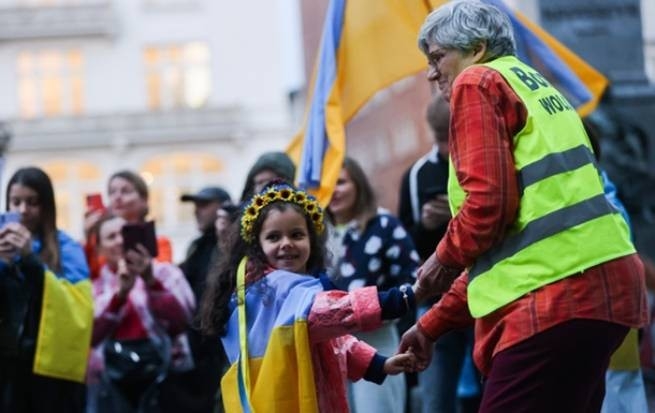 Eurostat notes a decrease in the number of Ukrainian citizens seeking protection from the ongoing war in their country in the countries of the European Union.

In September, a decrease in the number of refugees from Ukraine was recorded in Germany, Poland and France, judging by the data provided by the European statistical office “Eurostat” for September:

Previously, our publication cited Eurostat data for July when there was also a decrease in the number of Ukrainian refugees in some European countries. Data from the European Bureau of Statistics then recorded that citizens of Ukraine fleeing the war are less likely to ask for temporary protection in Europe. Italy fell the most in July, with 12,170 fewer people applying for refugee status than in June. The same decrease was demonstrated by: Spain (4190), Denmark (3330), Romania (2965), Hungary (2855), Poland (2835).

program temporary protection of Ukrainianswho left the country due to hostilities and moved to EUwill be extended until at least March 2024. This was stated by the European Commissioner for Internal Affairs Ylva Johansson. According to her, those Ukrainians who decide to leave the EU and go to their country will retain their rights in Europe if they decide to return again. The status of temporary protection gives Ukrainians the right to live in the European Union, get a job there and receive medical insurance.