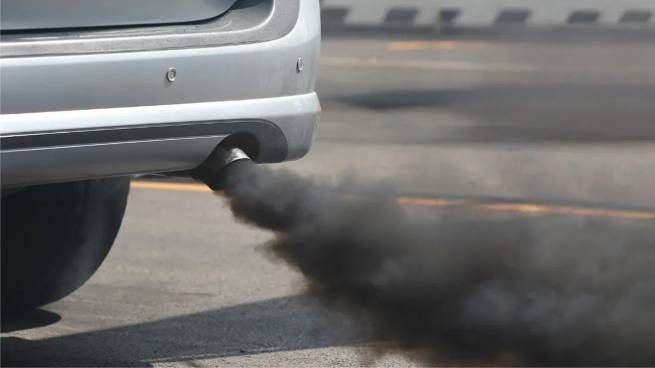 The press service announced the presentation by the European Commission of a proposal to reduce air pollution from new cars sold in the European Union.

Requirements based on Euro 7 standards will be related to tightening the emission limit for buses and trucks. Among the innovations are the introduced restrictions on cars and minibuses, now they will be applied regardless of fuel.

AT new rules The Euro 7 standard will also contain additional limits on particulate matter emissions from brakes and regulations on microplastic emissions from tyres. Innovations will apply to absolutely all vehicles, including electric ones.

Increases, compared with the current, and the period during which all vehicles will have to comply with the rules. Minibuses and cars will be tested until they reach the age of ten and 200,000 kilometers. This figure is twice the durability requirements of the Euro 6/VI regulations (100,000 km and 5 years). A similar increase will apply to both trucks and buses.

The new rules are also intended to regulate the durability of batteries installed in cars and vans, with the aim of increasing consumer confidence in electric vehicles. Experts predict that in 2050 more than 20% of cars and vans, as well as most heavy vehicles, will continue to emit pollutants from the exhaust pipe.

For adoption and consolidation at the legislative level, the proposal of the European Commission will be submitted to the European Parliament and the Council. “European Truth”.