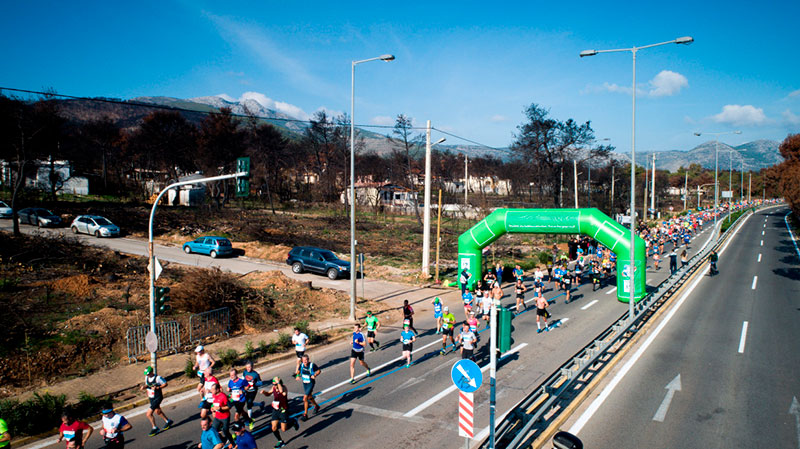 The 39th Authentic Athens Marathon took place on Sunday 13 November 2022. The route of the race started from the monument of the Battle of Marathon to the Panathinaikos stadium in the center of Athens. 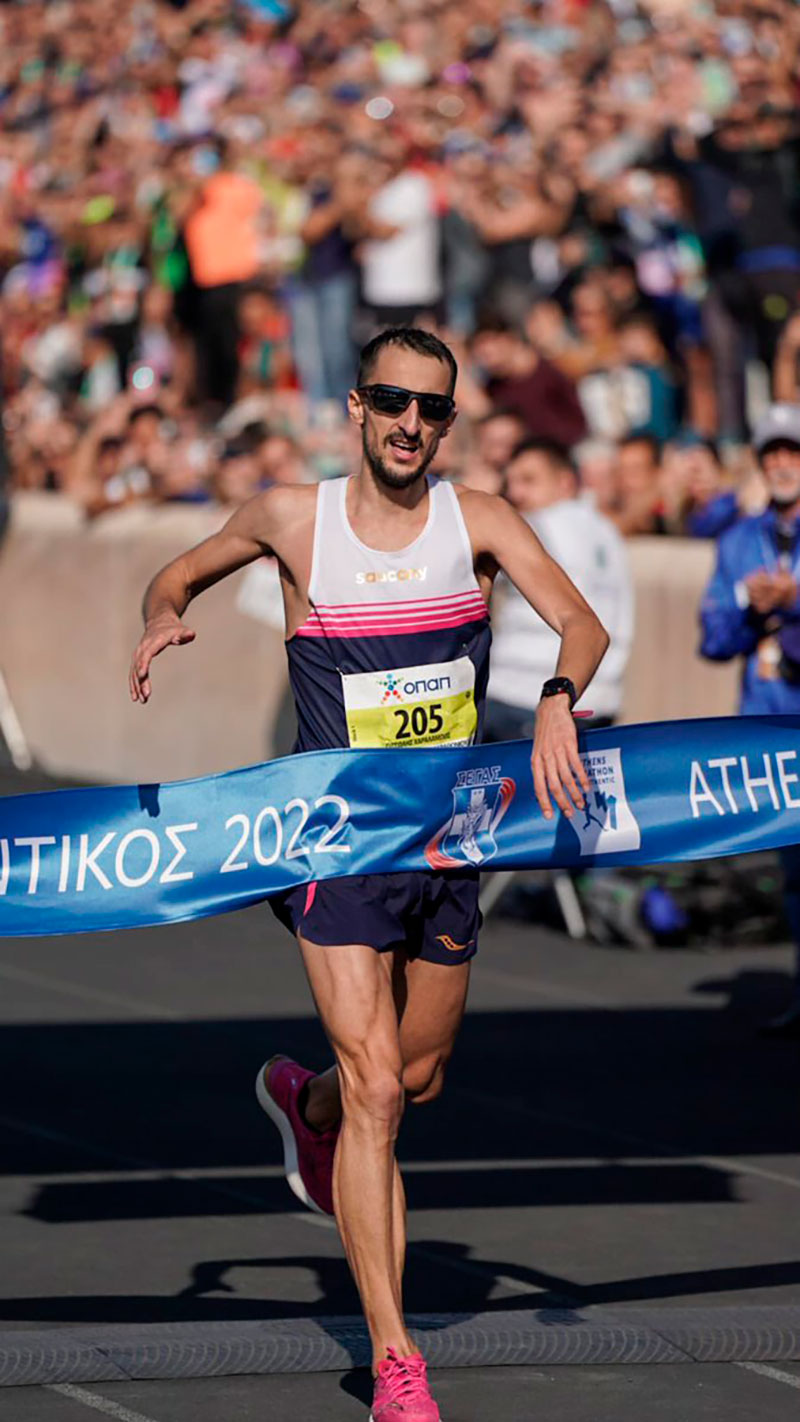 The men’s winner was Charalambos Pitsolis with a time of 2:23:44. 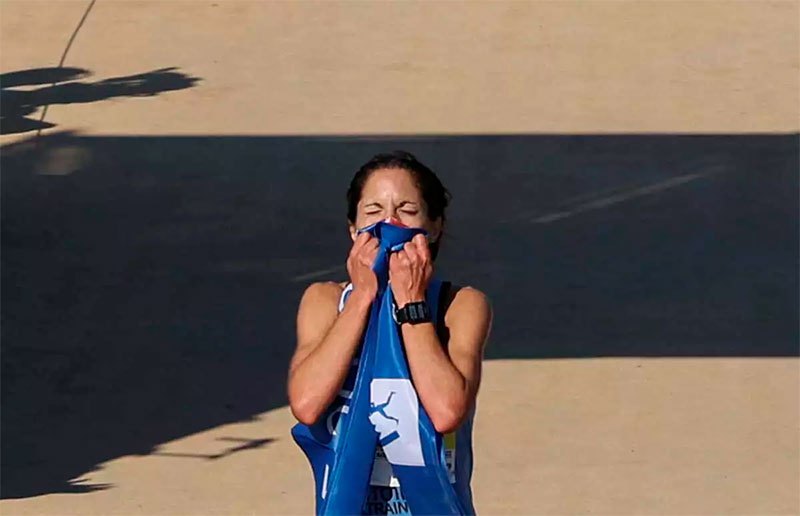 The first among women was Vasiliki Konstantinopoulou with a score of 2:46:01.

The 26-year-old athlete was diagnosed with thyroid cancer two years ago, immediately after the birth of her child, but the strong-willed woman did not give up playing sports, but, on the contrary, threw all her strength into achieving victory. Last year, Vasiliki Pitsolis was third. 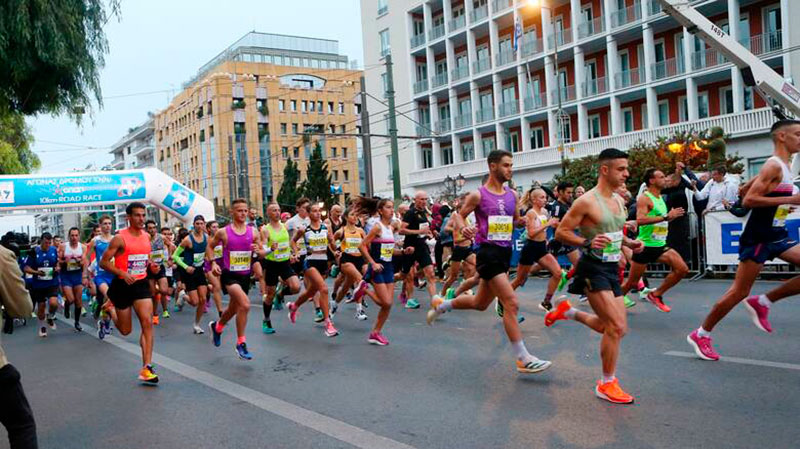 Nearly two minutes behind Pitsolis was 2021 winner Konstantinos Gelauzos (PAO), who led by many kilometers

About 45,000 athletes and runners took part in the 39th Athens Marathon, with most of them running shorter distances.

Crowds of people stood along the race track to support the athletes. At the finish line, the runners were greeted by a huge crowd. 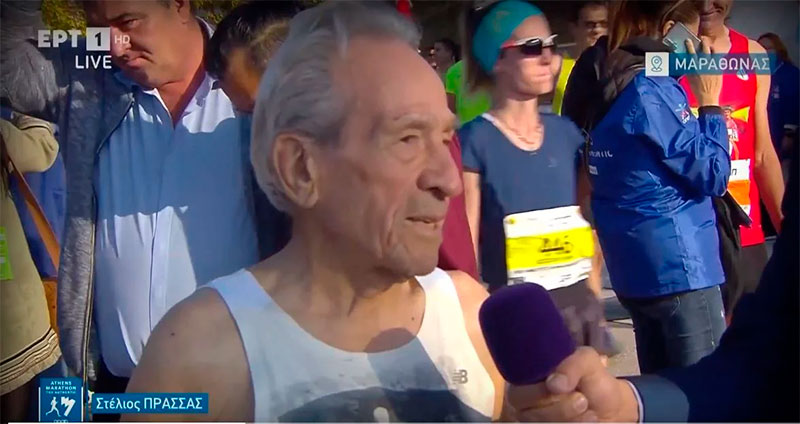 Among the runners was a 91-year-old Stelios Prassasthe oldest runner who has not missed a marathon race in the last couple of years, despite his age.