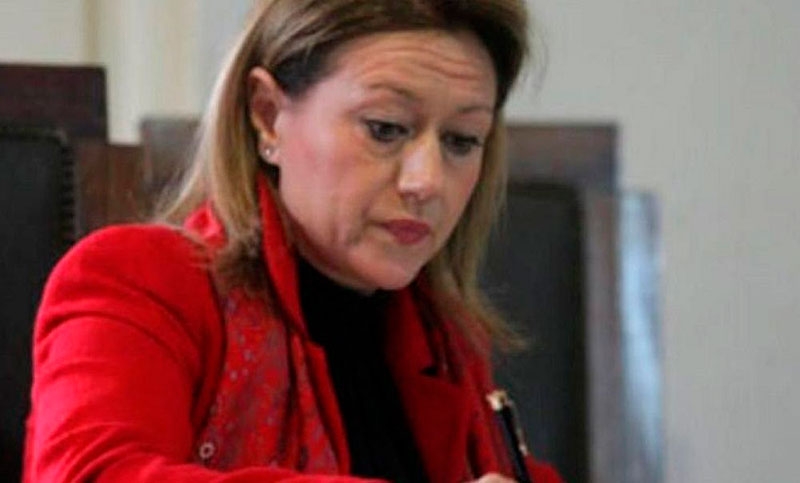 Vasilika Vlahu, a prosecutor working with the National Intelligence Service of the Prosecutor’s Office, has been subject to a disciplinary review. The Commission is investigating the reasons for its actions regarding the issuance of permits for illegal wiretapping: whether it was negligence or fraud.

prosecutor ΕΥΠ Vasiliki Vlahu will undergo a disciplinary review by order of the vice-president of the Supreme Court and the chairman of the three-member Inspection Board. According to information documento, Ms. Vlahova will be summoned by the Deputy Prosecutor of the Supreme Court to give explanations not only about the wiretapping of the phones of Nikos Androulakis and journalist Thanasis Koukakis, but in relation to all her activities over the last period. In other words, she will be asked to justify why she signs a bunch of “legal ties” clauses and whether and when she actually checks ΕΥΠ requests. In particular, given that alleged court decisions have increased alarmingly, it will be investigated whether the alleged reasons for national security really exist in the opinion of the prosecutor, who is obliged to check the legality of the activities of the National Intelligence Service.

The publication recalls that Ms. Vlahova herself supported the Committee on Institutions and Transparency, when she was called to testify about a specific surveillance that caused an international scandal, she conducted a significant check. Now, with the explanations she will give, Ms. Vlahova will have to demonstrate whether she really checked the substance of the disputed claims, whether she went beyond the extreme limits of logic in her judgment, or, even worse, her judgment was, in essence, the product of fraud or negligence, which constitute a disciplinary offense as defined in Decision No. 18/93 of the Plenum of the Supreme Court.

However, it seems that in regard to the possible duties of the ΕΥΠ prosecutor, despite the huge scandal and the related demands for the convening of the Plenum of the Bar Associations, the Prosecutor of the Supreme Court Isidoros Dogiakos himself does not intervene, although he has disciplinary jurisdiction on the basis of the new Code. And it took so long for the Chairman of the Supervisory Board, Vice President of the Supreme Court, Christos Tzanerricos, to intervene.