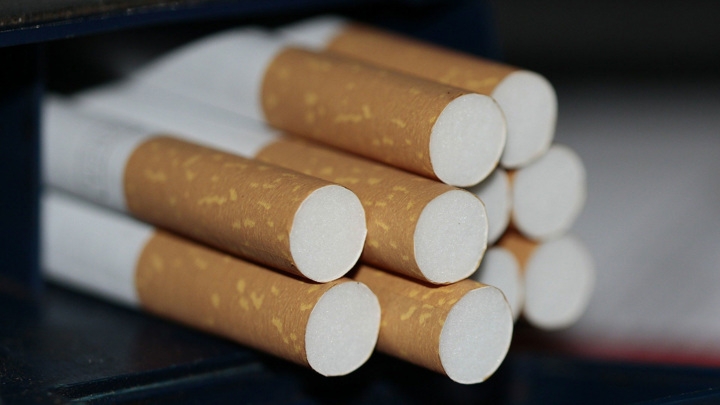 The armed robbery took place at 07:00 am on Kimi Avenue at the height of the Olympic Village.

According to the Greek television channel ERT, two armed men stopped three vans that were delivering newspapers, cigarettes and small items to the stalls of Western Attica. The criminals set up an ambush on the side of the road. And when the vehicles approached, they jumped out of the way and, threatening them with Kalashnikovs, stopped the vehicles. Then the raiders opened the van with cigarettes, unloaded the goods and disappeared. Authorities are conducting an investigation in Western Attica to identify and arrest the perpetrators.

Recall that in Greece, as in a country of heavy smokers, tobacco products are of particular value. Kurevo forge (underground production in illegal mini-factories), in the form smuggling into the country or they sell it clandestinely without an excise stamp, thereby causing great economic damage to the state.

Apparently that’s why the robbers switched from bank vans with money to cars… with cigarettes.

Well, there is no need to talk about the fact that armed robberies have become a “reality” in the country …