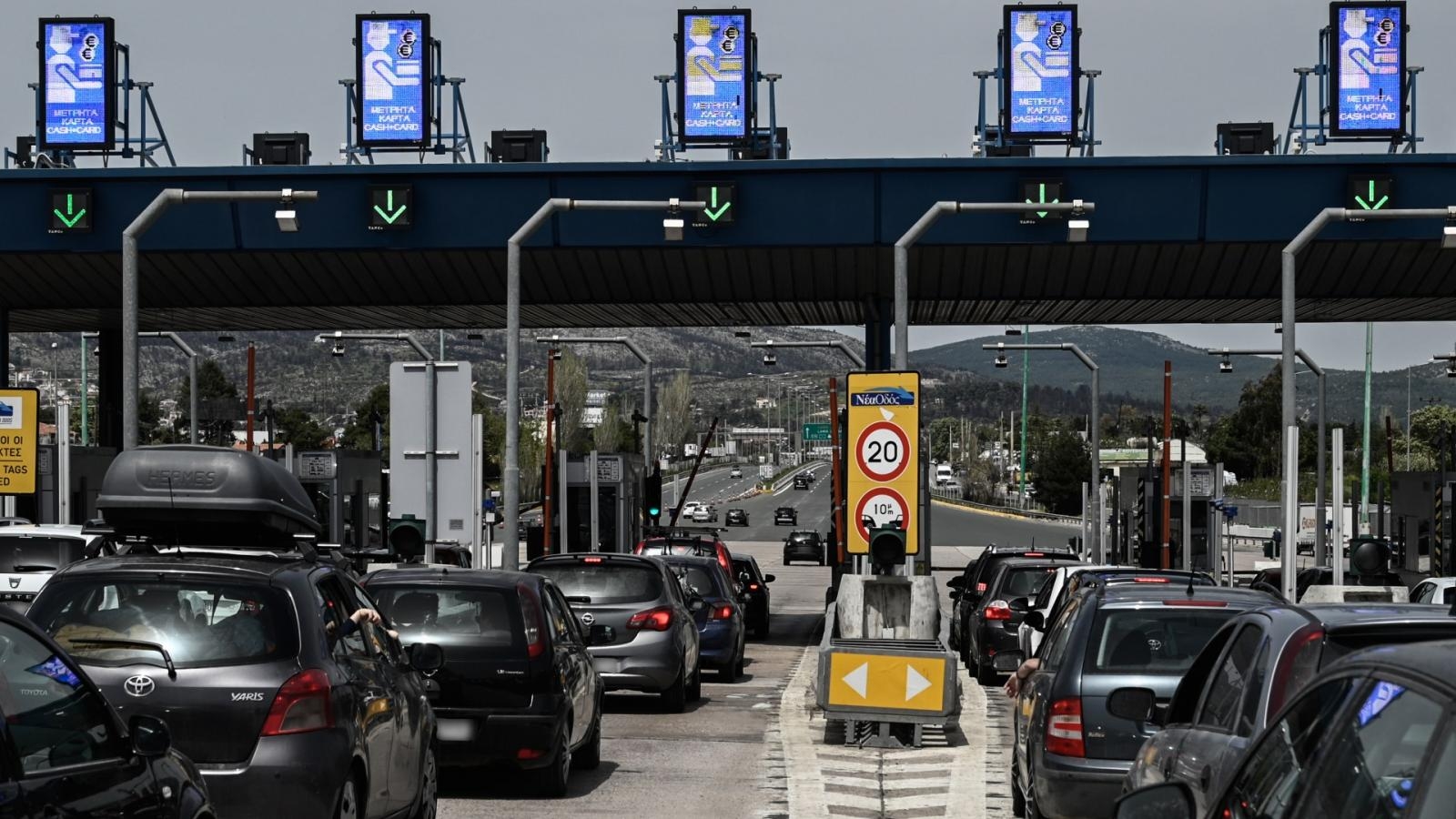 Finally, car owners will breathe a sigh when transponder and electronic tolls come into force in Greece, as charges will be made depending on the distance traveled by the vehicle, and road toll stations (διοδία) will be abolished.

Most drivers describe our country’s toll system as unfair, given that they pay set fee regardless of the distance travelled. In this regard, the installation of a new system is being introduced, which will lead to a more equitable collection of fees from drivers, which will save money during trips. We are talking about electronic fare collection systemthe goal of which, as Georgios Karayiannis, Deputy Minister of Infrastructure and Transport, recently mentioned, should be realized within next two years.

Under the new scheme, drivers will be charged based on the mileage they drive. The system will deal with the installation and operation necessary technological equipment, for gradual transition to a system of “free movement” on motorways, where, in fact, there will be no toll booths (διοδία), and drivers will not have to stop. A special mechanism will fix license plates of vehicles at the entrance and exit from the highwayand, based on the kilometers they have driven, they will be charged accordingly.

At the same time, two traffic control and control centers will be established in Athens and Thessaloniki, and frontal toll roads will be converted into loading and traffic control points. The project will amount to 300 million euros. The tender was supposed to take place during the current year, but, based on current data, it has been postponed to 2023. It is worth noting that the Recovery Fund has set the end of 2025 as the completion date for the work.

Today the system works exclusively for Olympia Odos. Statistics show that users get up to 76% lower fees. The transponder mounted on the windshield of the car is “read” by the electronic gates (διοδία) installed at the entrances and exits of motorways, while the vehicle automatically pays the toll for the road zone.

Drivers pass through the electronic gate at normal speed without stopping, and the OLYMPIA PASS transceiver is automatically read by emitting a characteristic sound (beep). If the vehicle leaves the track before the end of a certain zone, then the amount corresponding to the distance not traveled is automatically credited to its transceiver.