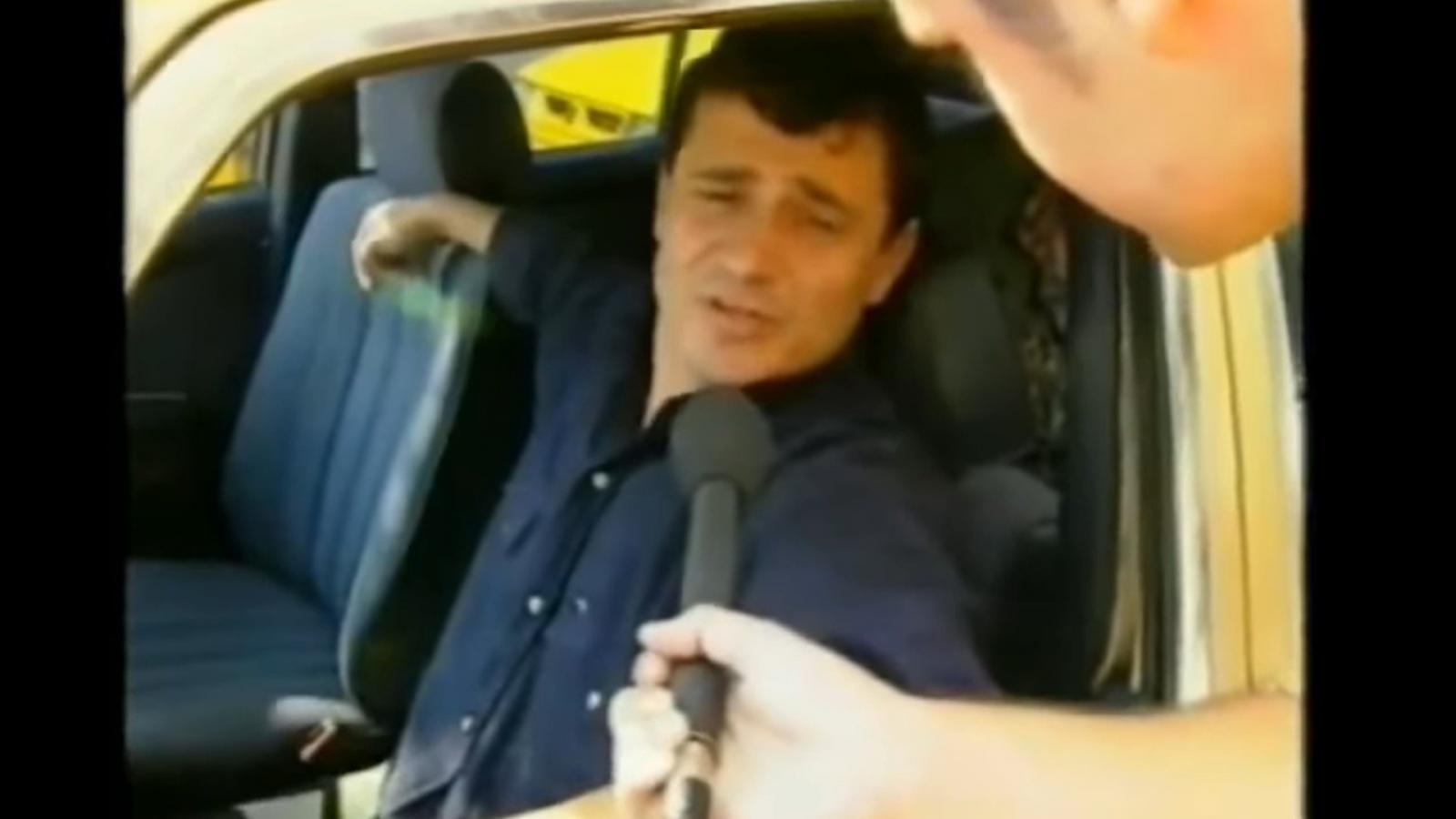 The obligatory use of seat belts, once introduced in Greece, did not find proper understanding among the public. Outraged citizens categorically stated that “they will not wear seat belts.”

Today, no one can dispute the decisive contribution of seat belts to the protection of vehicle occupants in the event of an accident. A car that has been involved in an accident stops immediately and abruptly. Those who are not wearing seat belts continue to drive at the same speed as hitting the dashboard or windshield. Given the rescue effect of this particular mechanism, the use of seat belts while driving is required by law, but the Ellinaras think otherwise. Nevertheless, the decision on the mandatory use of seat belts in our country did not pass … bloodlessly, when tens of thousands of drivers started protest and refused to comply with the new measure.

The resulting “social resonance” is evidenced by television reports, released back in 1995. Drivers speaking to camera seemed to disapprove mandatory seat belts, coming up with all sorts of excuses not to buckle up. The woman claims that because of the burn on her body, she cannot fasten her seat belt, and the other driver says that he intends to leave the country for … Australia if he is fined. “We will neither wear seat belts nor pay fines,” another driver says.

It is worth noting that in 1984 a social explosion was also provoked in the United States, and citizens said that it was “not cool” to wear a belt, and in general – the belt “crumples clothes.” “It is my choice not to use seat belts. The state cannot interfere with the free expression of will,” citizens who became participants in the “Against Seat Belt Laws” movement, which even went out to protest demonstrations, say to the camera.

Today, when the traffic police presents to the public a regular summary of traffic accidents, including those with fatal outcomes, many had to think: “What, in fact, am I protesting against?”