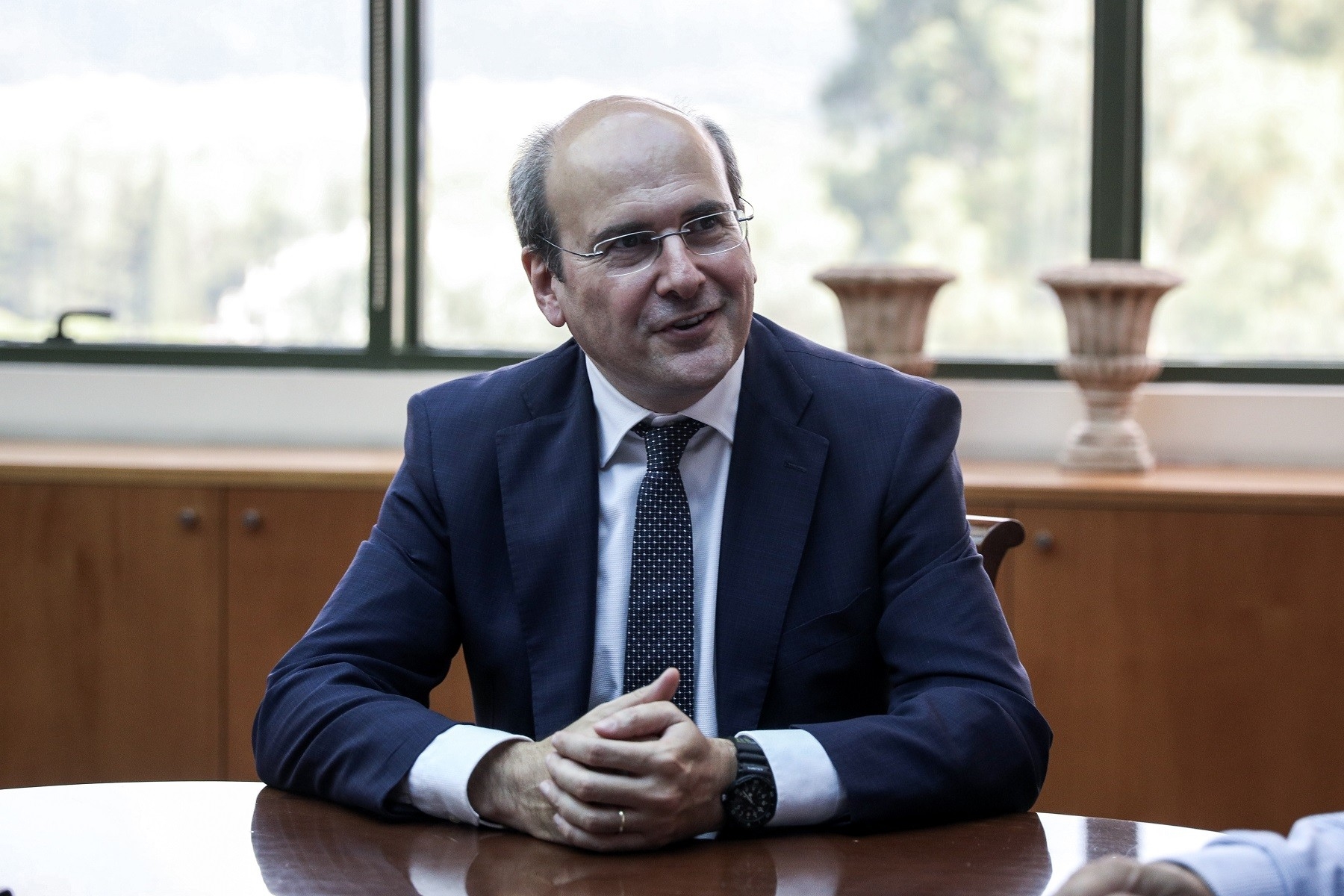 Now, Hadzidakis stressed, “the stock of pending pensions for the period 2016-2021 has been cleared, with the exception of some extremely problematic cases, most of which are even illegal to issue at this stage.” In addition, 85% of pensions whose applications were submitted in 2022 have already been issued.

Hatzidakis: the average time to apply for a pension has decreased

According to the Minister of Labour, “the electronic EFCA can now issue more than 1,250 pensions per day compared to 500 issued in 2019, and the average time for issuing a pension filed in 2022 has been reduced to two months from the 18 months required to submit a pension application. in 2019. This is an impressive slowdown that finally puts us in the ranks of modern Western countries that respect citizens and do not plague them with unreasonable delays and late payments.All this, I must say, was achieved with a reduction in the number of officials by 900 people. Apart from recruitment, the most important thing is effective management that will create the conditions for these people to do their job well, and we have achieved this at eEFKA.

As part of his speech, the Minister of Labor recalled that the government took over more than 1 million outstanding pension and insurance claims from the previous government. He said the problem of processing unpaid pensions is quite difficult, given the merger of former funds, which further complicates the task, and more than 30,000 forgotten pension claims that were not registered.

“From the first moment I joined the ministry, I realized that we must immediately implement a policy “out of the box,” Hatzidakis stressed, noting that a request for additional recruitment alone cannot solve the problem. “From the very first moment, we acted on the basis of modern concept of management, striving to create a new mechanism for the delivery of pensions, free from the pathologies of the past. We pursued a radical policy,” added the Minister of Labor, who also mentioned the backlash he faced in this job.

In particular, he noted that there were reactions to the introduction of pension advances for those pensioners who are waiting for a pension of 1, 2 or even 3 years, to the institution of certified accountants and lawyers who issue pensions in less than 60 days, to the accelerated procedure for issuing pensions, as well as the EFCA Modernization Bill, which improves the overall operation of EFCA, and hence the mechanism for issuing pensions.

“Nevertheless, we are moving strongly towards the goal,” the Minister of Labor said, listing the most important initiatives taken, such as the creation of a project team that will monitor the de-escalation and the creation of an electronic control tower to monitor all pending cases throughout Greece, and also the progress of each speaker and each directorate. Now the NFCA knows how many pensions each employee gives, who is delayed, and which pension department is overfulfilling the planned targets.

Among other things, Hatzidakis said that the ministry has invested in the human factor, and employees have received financial and moral incentives to improve their performance. In fact, many of them were awarded a few months ago for their work.

Concluding his speech, Mr. Hadzidakis said that EFKA is now on a dynamic path towards resolving the pathologies that have accumulated since its birth, and he must emphasize that EFKA is not only about pensions. “Its tasks also include daily servicing of 6.5 million insured persons for labor, insurance and a number of social benefits, and in this respect we are acting aggressively and taking into account the interests of a defenseless citizen. We created a single number 1555, against which there was also opposition at the beginning. In less than 1.5 years of operation, it has processed 3.5 million calls from citizens.In the past three years alone, we have launched more than 35 new online services.As a result of our cooperation with the Ministry of Digital Governance, digital CCPs have been created.We continue our efforts We continue to constantly improve 1555, as well as change the image of EFKA as a whole, with the help of additional digital services, improving the infrastructure in branches and creating alternative communication channels,” said the Minister of Labor.