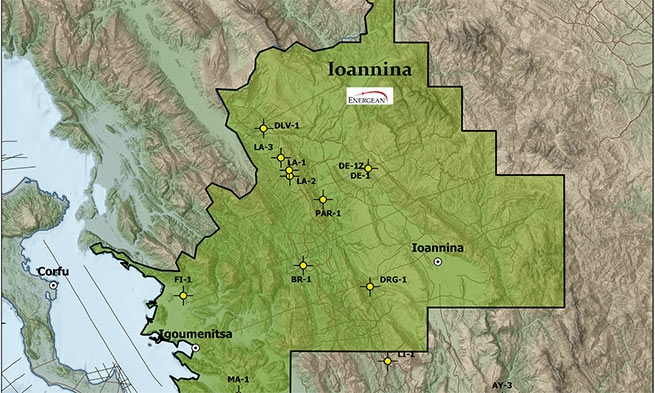 The natural gas field at Ioannina in western Greece has the potential to cover the country’s consumption for 10 years, Environment and Energy Minister Kostas Skrekas said on Friday. He added that onshore test drilling will take place in 2023.

Speaking to SKAI TV, Skrekas said: “When we talk about a possible 50 billion cubic meter deposit in Ioannina, this corresponds to 500 million megawatt-hours of natural gas. If today a megawatt-hour costs 100 euros, then we are talking about 5 billion euros in total cost if the deposit is ten times [по размеру], we are talking about 50 billion euros in today’s prices,” said Škrekas. However, he clarified that this may change and it is not known whether these values ​​exist: the chances of a pioneer field, meaning a field that has not previously been drilled, … they are in the order of 15%, [даже] below 15%, which is considered very likely.”

Regarding revenues, he said that they “depend on each concession and each contract signed with each concessionaire. They can be from 40% to 60% of the profit” (in the contract with ExxonMobil Greece will get only 30%). The Minister of Energy also said that test drilling will be carried out in 2025 in fields off the coast of Crete, if the results of the seismic survey are satisfactory. Note that seismic exploration south and southwest of Crete started on Thursday 10 November.

PS Such a statement is not the first. As early as 2014, Skrekas’s predecessor as Energy Minister promised that the discoveries would provide Greece with its own natural gas, stating that three hydrocarbon fields in western Greece had a total reserve of 300 million barrels, the development of which would attract $ 20 billion in public funds for for 35 years.

8 years have passed, but, as they say, “and things are still there.”