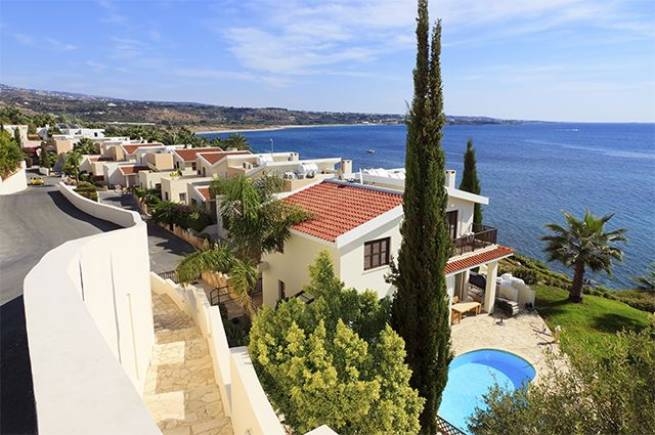 Analyzing the dynamics of demand for the purchase of Cypriot real estate, experts noted a sharp increase in interest and appeals from Russian citizens.

Skolkovo Realty recorded a significant increase in demand for Cypriot real estate in September this year – by 37.13% compared to August. Only in June 2021, the increase in demand for the purchase of real estate in Cyprus by Russians was greater, then the monthly dynamics was 41.96%. In the same year, the number of requests, from February to August, on the contrary, steadily decreased.

However, despite the sharp increase in demand in September 2022, the number of requests for the purchase of property on the island of Cyprus decreased by 32.52% compared to last year’s September.

In general, from January to September, that is, for the nine months of 2022, Russian demand for the purchase of property in Cyprus increased by 24.57% compared to the same period last year. Peak in 2022 buying interest came in February, marked by an increased desire to buy property on the island.

According to Skolkovo Realty experts, in September-October of this year, the most important factors in choosing Cypriot real estate were: a specific city, cost, proximity to the sea coast. The most popular among Russian citizens, in terms of buying real estate, were Larnaca, Paphos and Limassol.