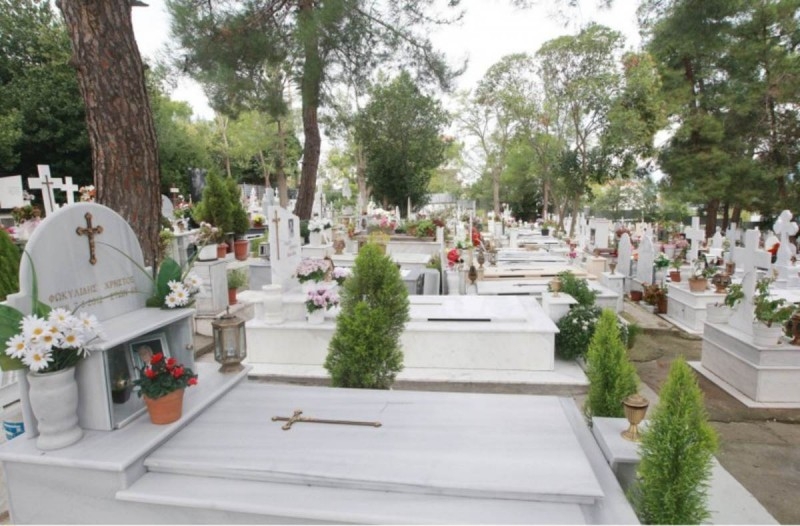 According to the ERT channel, the guards found that inadequate citizens invaded the territory at night, and they broke at least 40 cells where the remains were stored. At the same time, it was found that out of eight the contents (bones) were missing.

The authorities are investigating this strange case, giving their opinion on two alleged scenarios: the perpetrators thought that there were gold jewelry or valuable items in a particular crypt. Another scenario is associated with esoteric ceremonies during the period of a lunar eclipse. In the past, during a similar astrological phenomenon, “raids” and looting of the cemetery columbarium were also observed. However, in none of the cases has it been possible to identify the perpetrators.