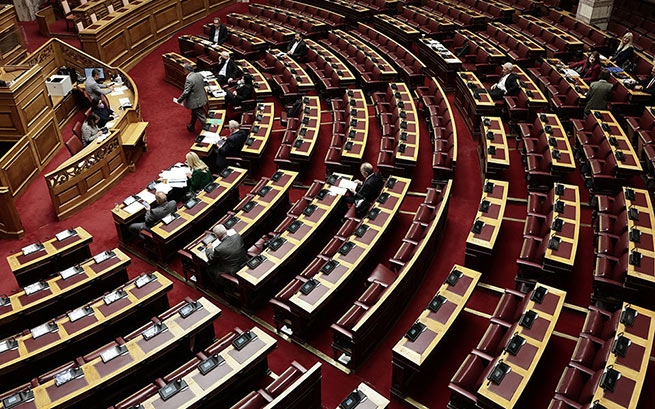 A draft law by the Ministry of Justice on tougher penalties for crimes against minors has been submitted to the Greek Parliament.

According to a statement from the Department of Justice, the bill includes a provision for a special section of the Criminal Registry for offenses under the following sections:

Changes are proposed to be made:

Furthermore, these provisions are in line with article 5 of the Council of Europe Convention for the Protection of Children against Sexual Exploitation and Sexual Abuse (Lanzarote Convention), which was ratified by Greece in accordance with Law no. 3727/2008. At the same time, the bill incorporates into national legislation the Directive (EU) 2019/884, on the exchange of information on third-country nationals and the European Criminal Records Information System.

More specifically, the new provisions facilitate the efficient, fast and accurate exchange of information from criminal records between the competent authorities of the Member States. It also aims to identify convicted third-country nationals and stateless persons so that Member States can identify them with information about their previous convictions. In addition, the free movement of people within the EU and the adoption of appropriate measures to prevent and combat crime, in particular organized crime and terrorism, are ensured.