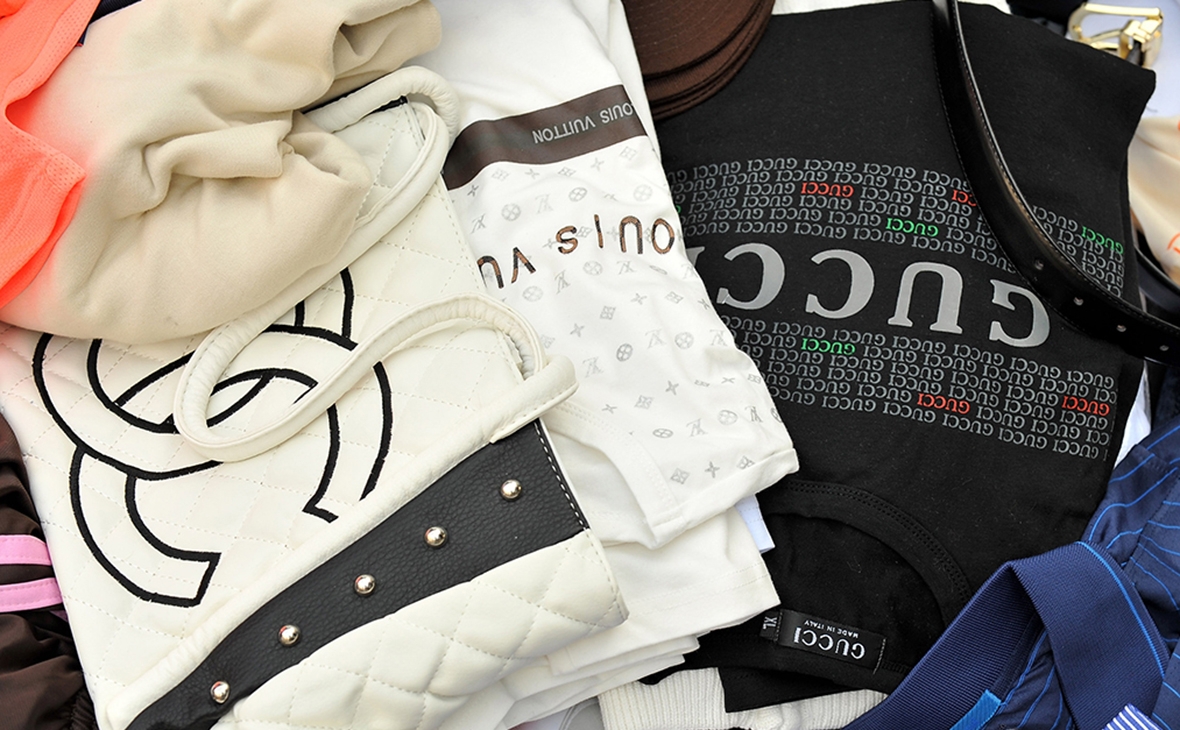 The Hellenic Economic Police Department has taken down a criminal group selling counterfeit products via the Internet, with law enforcement officials estimating the total turnover of dealers at more than 1.5 million euros.

7 members of the criminal organization were arrested and prosecuted for specific crimes: organization formation, forgery of documents, fraud, money laundering and violations of trademarks, weapons and drugs laws.

According to a police investigation, since at least September 2020, the gang has been selling counterfeit goods through websites and social networks, and its members have run shell companies that receive money from sales. To achieve their goal, the defendants advertised “branded” clothes and shoes over the Internet at bargain prices with alleged discount offers of about 40%, misleading and convincing unsuspecting consumers of the authenticity of the goods.

Orders were sent to customers either through courier companies, without filing tax documents and specifying individuals and legal “nominal persons” as senders, or delivered personally by members of a criminal group with whom buyers paid in cash. To store counterfeit products, the defendants maintained a warehouse in the Athens area, and for their transportation they used a vehicle belonging to one of the “virtual” companies.

The investigation revealed that the alleged perpetrators set up at least 4 websites through which more than 23,000 shipments were made in total. The liquidation of the criminal scheme was carried out during an organized police operation on Tuesday, November 8, in various parts of Attica. During searches conducted at home, in a courier company, in a warehouse and in two accounting offices, the following were found and seized:

Seven detainees were taken to the prosecutor’s office.