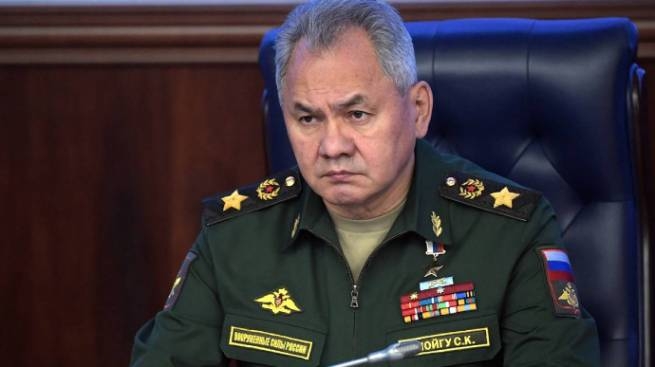 “Proceed with the withdrawal of troops and take all measures to ensure the safe transfer of personnel, weapons and equipment across the Dnieper River.”

Shoigu assigned this task to the commander of the Joint Group of Russian Forces in the area of ​​the NMD, Sergei Surovikin. Earlier on Wednesday, Surovikin reported to the head of the defense department on the situation in this combat zone. He declared:

“A comprehensive assessment of the current situation, it is proposed to take up defensive positions along the left bank of the Dnieper River. I understand that this is a very difficult decision. At the same time, we will preserve the most important thing, the lives of our servicemen and, in general, the combat capability of the group of troops, which should be kept on the right bank in a limited area In addition, part of the forces and means will be released, which will be used for active operations, including offensive ones, in other directions in the zone of the operation.”