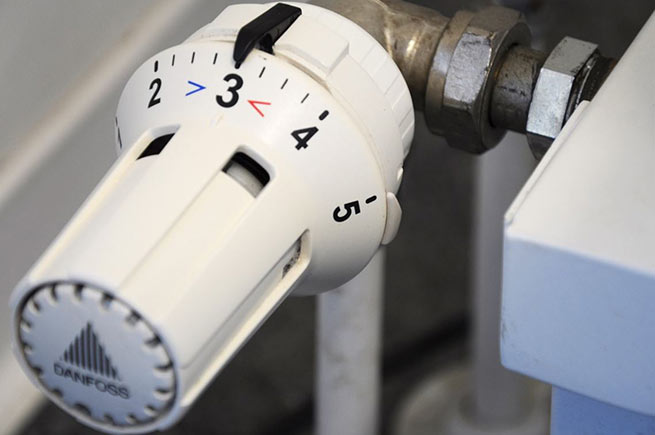 Autonomous heating of new and old apartment buildings, apartments and all kinds of real estate is gaining more and more supporters. See what you need to know to get started.

Autonomous heating in apartments and, as a result, the disconnection of apartments from central heating (autonomy) in 2022 worries more and more owners. In fact, in the midst of the global financial crisis, its need became urgent, as the cost of energy rose exponentially, and the need to protect the environment drew attention to the various ways to save energy in our lifestyle.

Consequently, the energy retrofitting of a house or building and the energy class of the property in general have been brought to the fore in order to be able to make them more energy efficient and of course more pocket friendly. At the same time, this practice not only benefits people, but also contributes to the protection of the planet.

What does independent heating mean?

More and more owners decide to install alternative, more economical ways of heating by disconnecting their apartments from central heating. According to the Law on Autonomy of Apartments 4495/2017 (Government Gazette A166/3.11.2017) article 127, disconnection from central heating is allowed with the consent of 51% of the co-owners, and the owner of the disconnected apartment is obliged to pay current and emergency expenses associated with the boiler room, but not with a fixed heating. In this way, independent heating can make utilities significantly less, at least during the winter months. 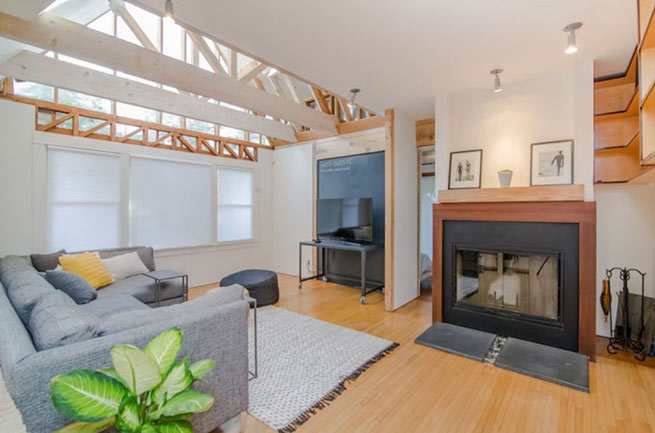 At the same time, the most common options for autonomous space heating are the following: 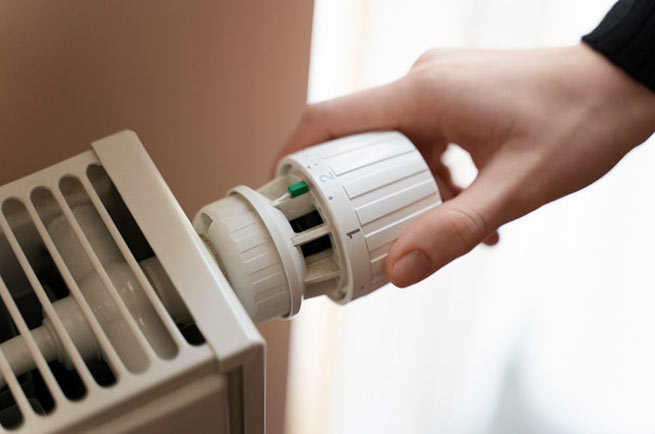 The presence of autonomous heating is a lot of advantages for its “owner” in relation to central heating. In particular, they are as follows:

The heating system is also one of the elements that people who are looking for a house to rent take seriously. With rising energy prices, it’s only natural that everyone wants to save money on heating their home, whether they’re a homeowner or a renter. 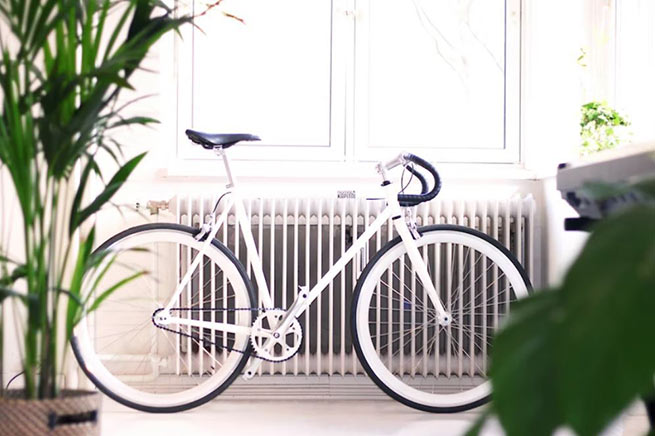 In order to be able to start autonomous heating in your apartment or dilapidated mansion, certain criteria-conditions must be met. According to the current legislation:

The owner must inform other co-owners about the autonomy of his apartment from central heating at a general meeting.

Gas pipes may run along the facade of an apartment building or through other common areas, such as a stairwell or open spaces.

The insulation of the central pipeline passing inside the apartment must be done in such a way that it does not affect the heating of the rest.

The new heating system should be more energy efficient than the existing one. For example, if an apartment building is heated with fuel oil, the solution is to install an individual gas unit or heat pump.

Replacing the heating system does not require renovating the whole house, but it is a time-consuming process that a specialist will explain to you.

Where can I place a wall-mounted autonomous heating boiler

The wall-mounted gas boiler is installed both outdoors and indoors, for example, on a balcony, in a kitchen or bathroom. In addition, it can be installed in a private accessible space such as a roof or attic. Of course, this requires the consent of the other co-owners of the apartment building.

The wall-mounted gas boiler is connected to the existing installed heating and hot water pipes. During installation, care should be taken that it is protected from various weather conditions if it is outside a protective cabinet or is not waterproof.

The gas boiler produces and emits a lot of condensate during operation, which should not fall on the floor, as it causes corrosion. The condition is the possibility of installing an exhaust gas outlet (chimney) in accordance with the legislation. The manufacturer as well as the installer must always take appropriate measures for the protection and correct operation of the boiler. 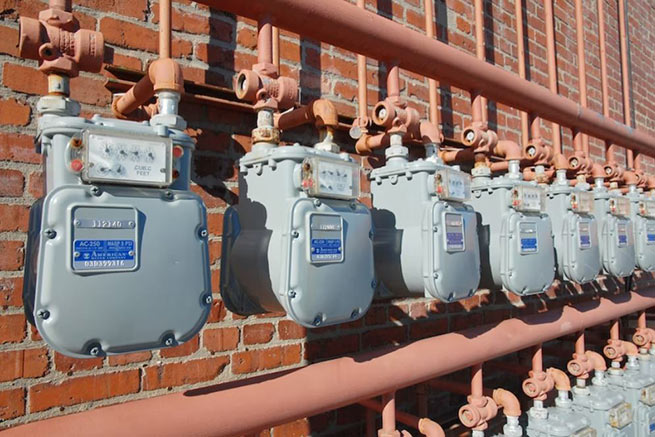 Which system to choose for isolating an apartment from central heating

Choosing the right solution for autonomous space heating is a complex process that requires knowledge and know-how. Before choosing a heating system, talk to an experienced professional and explain to him the needs of the house, the limitations, your heating requirements. Autonomy of heating makes a significant contribution to saving energy and money, and at the same time minimizes the carbon footprint. But since converting central heating to autonomous heating can be time consuming and costly, take your time and choose wisely.