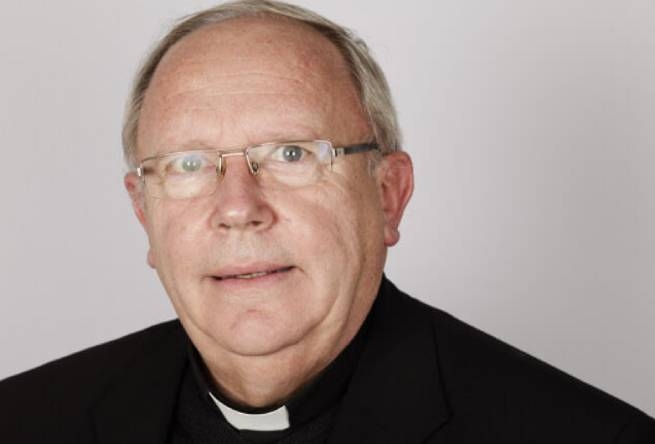 In France, Cardinal Jean-Pierre Ricard “repented” of the sexual abuse of a 14-year-old girl and renounced his religious duties.

He confessed, he writes The Guardianwho committed violence 35 years ago when he was a priest in the Archdiocese of Marseille. The cardinal’s statement was announced at a press conference by the head of the French Bishops’ Conference, Archbishop Eric de Moulin-Beaufort.

“Thirty-five years ago, when I was a priest, I treated a 14-year-old girl in a judgmental way. My behavior inevitably had serious and lasting consequences for this person.”

Jean-Pierre Ricard was archbishop of Bordeaux in southwestern France before he stepped down in 2019 to serve in his native diocese of Digne-les-Bains in the south of the country. In the 1980s he was a priest in the Archdiocese of Marseille.

The cardinal said that he communicated with his victim and asked for forgiveness. He stated that he decided not to be silent anymore and is available for justice. The Catholic News Service quotes the prelate:

“This is a difficult process. But in the first place – the suffering of the victim and the recognition of the committed actions. Finally, I apologize to those whom I offended, and who will take this news as a real test.”

In 2021, an independent commission found more than 330,000 child victims of pedophiles who have been active in the French Catholic Church over the past 70 years. The count includes approximately 216,000 people who have been abused by priests and other clerics, with the remainder being individuals from institutions associated with them, such as Scout leaders and camp leaders. Estimates were based on a broader study of child sexual abuse conducted by France’s National Institute of Health and Medical Research.

Archbishop Eric de Moulin-Beaufort said that law enforcement and church authorities are investigating cases of sexual abuse, in which eleven former and current bishops are accused to date. All of them face prosecution or disciplinary action in the Church.

However, the Vatican has not yet announced what measures will be taken against Cardinal Ricard. The Catholic News Service suggests they could range from being ordered to live “a life of prayer and repentance” without public notice to being removed from the College of Cardinals or even from the priesthood.