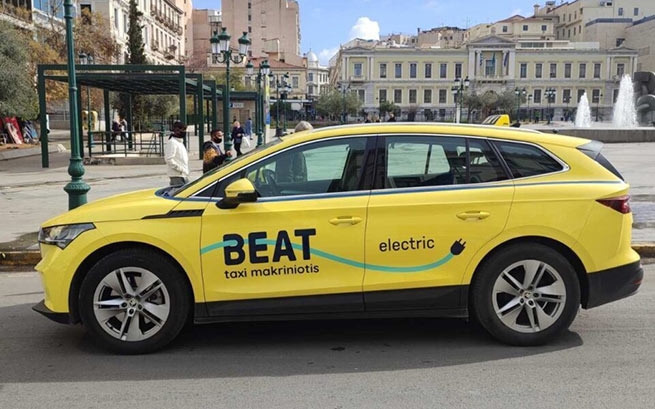 The decision concerns 170 Free Now staff in Athens, some of whom will be taken over and others will be asked to choose a voluntary leave decision. Part of this business, including assets such as vehicles, will be sold and the rest will be liquidated.

Free Now’s decision does not affect the company’s team that supports the Greek market, as the address has been reported to have spun off from the Latin American team since 2019, forming a separate legal entity within Free Now’s European branch.

Along these lines, the company announced in early October that the Beat, which had been operating in Greece, would integrate with its parent’s “Free Now” mobile app and remain available only in the Latin American market. It is reported that this decision was dictated by the fact that the Latin American market for Free Now is unprofitable. Therefore, the group’s management decided to focus on the European market, where Free Now has a significant market share.

The Beat brand was identified in Greece with a transport app founded by Nikos Drandakis.