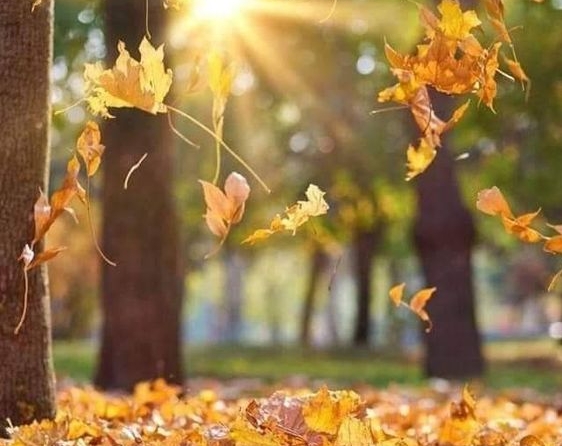 The tenth month of this year was the warmest October ever recorded in Europe, the European service Copernicus, which monitors the atmosphere and climate change, announced today.

The average air temperature was “about 2°C higher compared to the 1991-2020 base period,” the experts said in a statement. The European agency, which has no comparable data prior to the period 1991-2020, has already announced that the summer of 2022 was the hottest on record (1.34 degrees above normal).

“The serious impacts of climate change are now evident and we urgently need to take action to ensure emissions are reduced to stabilize air temperatures close to the 1.5 degree target set by the Paris Agreement,” said Samantha Burgess, Associate Director of the Change Service. climate Copernicus (C3S).

According to a report by the World Meteorological Organization (WMO) and C3S published on November 2, Over the past 30 years, Europe has seen temperatures increase more than twice the global average, with temperatures rising by about 0.5°C per decade.

In October, in some parts of the continent, an unnatural heat was added to the drought, as it was in summer. “The weather was drier than usual in much of southern Europe and the Caucasus,” Copernicus said. In contrast, “in the northwest of the Iberian Peninsula, parts of France and Germany, the United Kingdom and Ireland, northwest Scandinavia, much of eastern Europe and central Turkey, weather was wetter than average.”

As for other continents, “Canada has experienced record heatwaves, and temperatures far above average have been seen in Greenland and Siberia.” On the contrary, “below-average temperatures have been recorded in Australia, on the eastern edge of Russia, and also in parts of West Antarctica.”

Since the end of the 19th century, the temperature of the Earth has risen by almost 1.2°C, and by about half of this increase has occurred in the last 30 years. Expected that this year will be the fifth or sixth warmest on record.