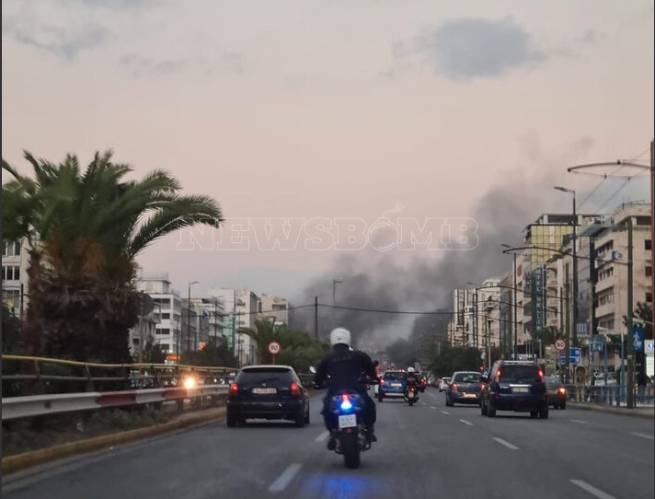 A fire in the underpass on Singru Avenue caused an alarm in the fire department. Six firefighters in two vehicles were at the scene within minutes.

Dense smoke from the underpass at the Singru-Ag.Sostis crossroads “suffocated” the inhabitants of the Kalithea and Neos Kosmos areas last night, a strong smell was also felt in Nea Smyrni.

In connection with the incident, traffic along Syngrou Avenue was difficult, there were traffic jams. Police officers were on the scene.

The cause of the fire is being established. Presumably, it was a short circuit in the lighting cables, writes newsbreak.gr.