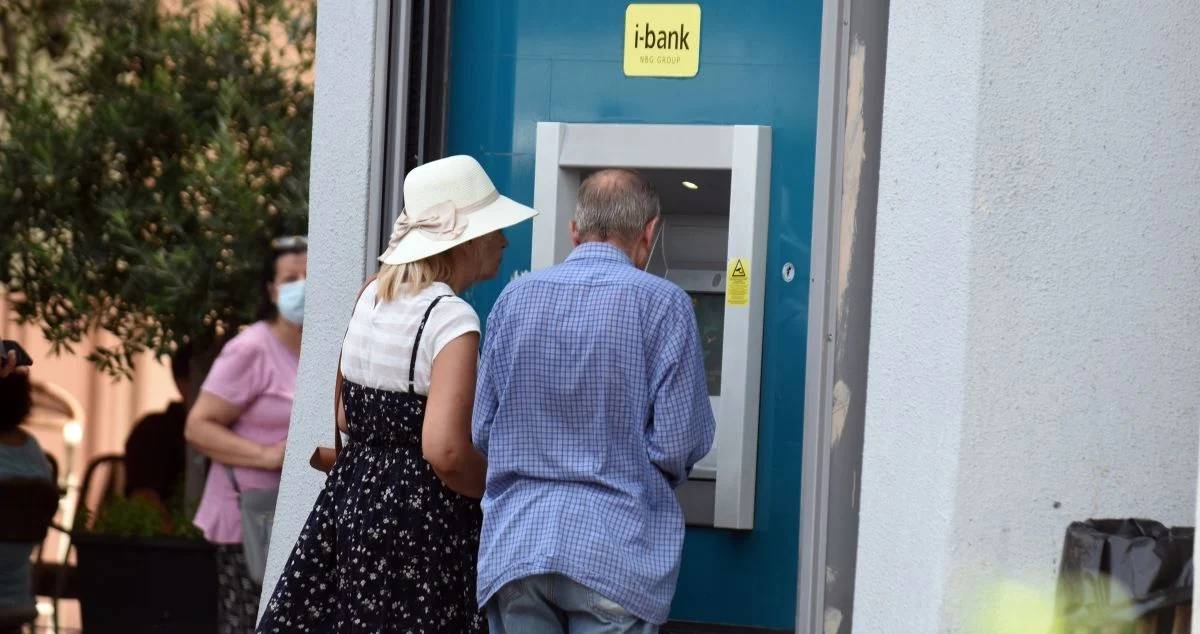 According to police, a certain woman managed to appropriate the bank card of an elderly man who did not notice this. Using a stolen bank card, the criminal approached the ATM every day from October 18 to 25 and made cash withdrawals, as a result of which a total amount of 4863 euros was withdrawn from the man’s account!

When the victim finally realized that his savings were almost gone, he reported it to the police. Law enforcement agencies immediately began investigating the case. Video recordings from the cameras of the ATM, where the cash was withdrawn, helped to solve the theft and identify the person involved in the theft.

A case was initiated against the citizen, which was transferred to the prosecutor Fr. Zakynthos.