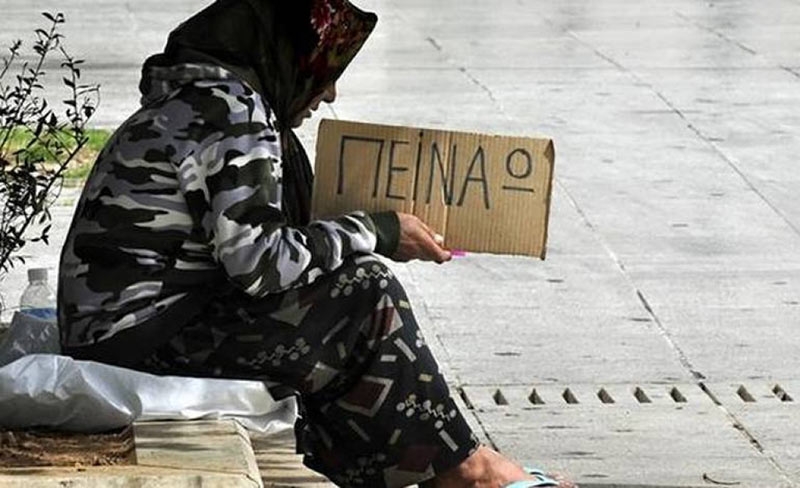 The purchasing power of employees in Greece has fallen by 40% and is having a negative impact on the standard of living of households, according to a related report by the Labor Institute of the General Confederation of Hellenic Workers (INE/GSEE).

In terms of the percentage of monthly electricity and natural gas bill to adjusted household disposable income in the first half of 2022, the analysis notes that Greece ranked second in EU in terms of the burden on households, exceeding 6% of monthly disposable income in terms of purchasing power. The wave of high energy and commodity prices has a significant impact on the purchasing power of employees and their standard of living.

It is noted that from April 2022, the loss in the purchasing power of the minimum wage in Greece will be about 19%.

Given that the minimum wage in Greece is below the European standard, it is understandable that high spending has reduced the standard of living of employees and their families. Living conditions are worse for the underemployed, due to the disproportionate impact of high spending on low incomes. An additional negative effect of the decrease in purchasing power concerns the dynamics of consumption and growth.

The asymmetric effect of high spending becomes apparent when analyzing the loss of purchasing power by income category. The combination of rising prices for basic commodities such as energy and food and very low incomes results in a 40% loss in purchasing power for households with a monthly income of less than €750. At the same time, research supports a number of necessary measures aimed at protecting the purchasing power of workers and the most vulnerable social groups. According to the GSEE Institute of Labor, the main task of the current economic policy is to achieve: