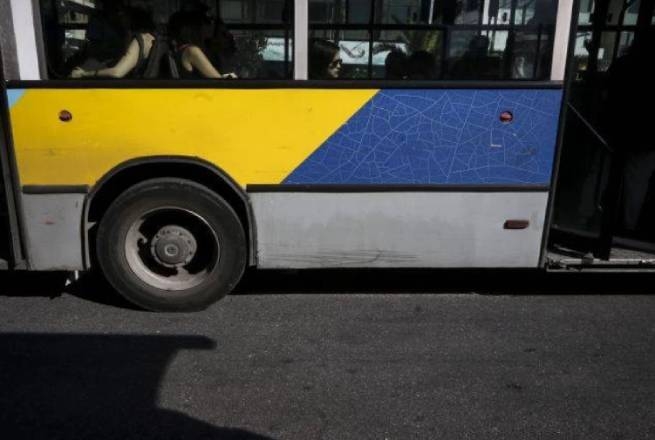 For the day after tomorrow, November 9, a nationwide strike has been announced, in which public transport workers are also taking part.

In accordance with the decision of the trade unions ΟΑΣΑ, buses will not run on their routes from the beginning of the shift until 9:00 and after 21:00 until the end of the movement. Associations Σ.Η.Τ.Α. and Σ.Η.Α.Μ., who are responsible for the operation of trams and metro in Attica, stated:

“After meetings of the boards of directors of our unions, it was decided to participate in the 24-hour all-Greek strike announced by Γ.Σ.Ε.Ε. on Wednesday November 9, with breaks in work from the beginning of the shift until 8:00 and from 22:00 until the end of the shift. The economic consequences of successive crises, combined with soaring energy costs and rising prices for products and services, have brought the world of wage labor to a standstill. Today, more than ever, meaningful decisions are needed to get society back on its feet. As an integral part of society in the working and economic environment, employees of ΣΤΑ.ΣΥ. require:

In the field of shipping, the administration of Π.Ν.Ο. adopted a decision on the participation of the Federation in the 24-hour all-workers’ strike ΓΣΕΕ with the participation of crews of all categories of ships. The strike of workers will begin at 00.01 on Wednesday November 9 and end at 24.00 on the same day, writes newsbeast.gr.