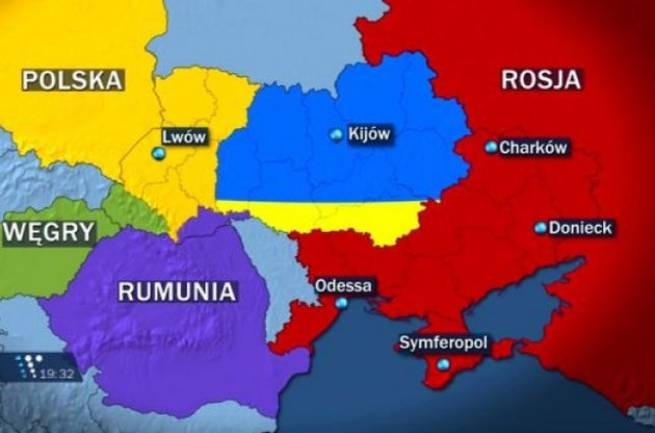 In response to Vladimir Putin’s statement about Hungary’s territorial claims to Ukraine, the country’s Foreign Ministry called for a ceasefire.

“We do not consider statements that deepen the military conflict to be correct. Instead of such statements, an immediate ceasefire and peace talks are needed.”

The Hungarian government did not react to Putin’s statement that Poland, Romania and Hungary may also have territorial claims to Ukraine, but on Sunday the journalists of the publication were able to get a comment from the Hungarian Foreign Ministry. The statement of the President of Russia was made in his speech on the occasion of the Day of Russian National Unity on November 4th. The head of the Russian Federation said that some countries, including Poland, have not yet refused to return the previously annexed territories. Putin stressed, quoting Index:

“The idea of ​​creating a great country from sea to sea is still alive in the Polish political elite. These territories of Hungary, Romania and Poland were transferred by force. These are completely different situations. We voluntarily, in order to be together, handed over historical regions together with the population, although no one asked the population, and in Poland they were taken by force as a result of the war. Some in Ukraine should think about it.”

The Romanian Ministry of Foreign Affairs responded to Vladimir Putin’s statements with a press statement a day later on 5 November:

“The Romanian Foreign Ministry rejects the statements made in the speech of the President of the Russian Federation on the occasion of National Unity Day, which falsely suggest that Romania has territorial claims against Ukraine.”

Poland also did not leave unanswered the words of the President of Russia, accusing him of spreading disinformation in a festive speech, writes Új Magyar Szo.