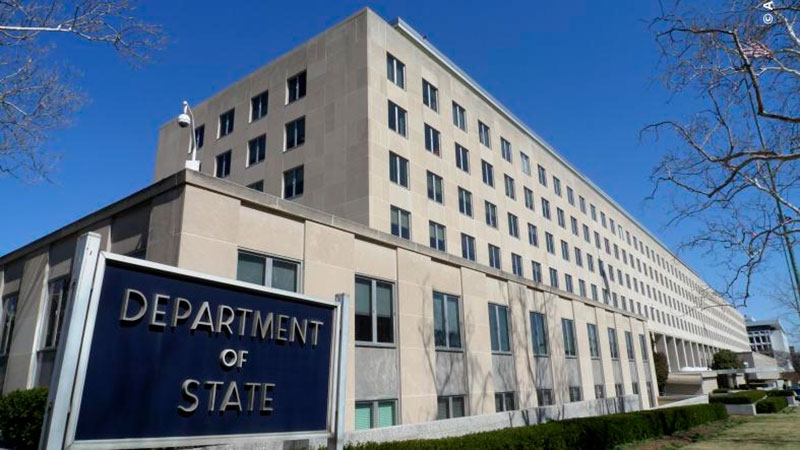 The US State Department will not object to the possibility of power interconnection between Greece and Libya.

A US State Department spokesman said the US continues to support projects that help connect the energy systems of the Eastern Mediterranean and North Africa with Europe, as long as these projects have nothing to do with Russia.

The US Department explained that it is focusing on power connections because it believes they help the energy transition process and increase energy security.

The chairman of the National Oil Corporation of Libya, Farhat Bendara, said that the country is considering the possibility of creating two gas pipelines to Greece and the Egyptian city of Damietta.

Asked by the Athens Macedonian News Agency (ANA) about the possibility of building a pipeline that would connect Greece to Libya, a State Department spokesman replied that they had long believed that resource development in the Eastern Mediterranean should promote cooperation and provide a basis for sustainable energy security and economic prosperity in throughout the region, adding that the US continues to support energy projects that will connect vital energy markets such as the Eastern Mediterranean.

PS In order for all these wonderful things to happen, Libya must first calm down politically and have one government for the whole country.

Ops! I almost forgot: Libya is a divided country, half of it is under the influence of Turkey, which also announced the creation of a joint EEZ with the second Libyan government and will obviously do everything possible to prevent this pipeline from taking place.