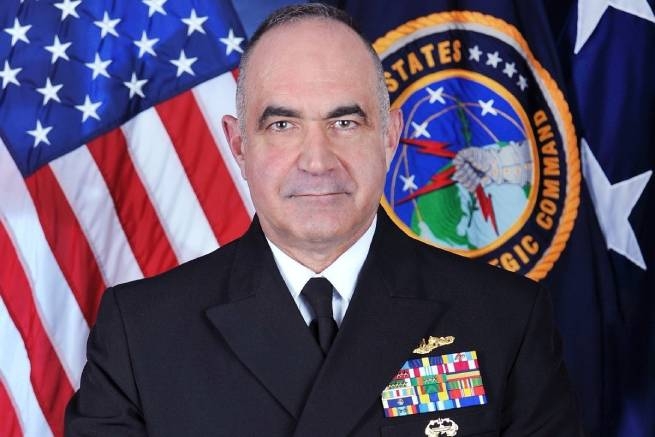 The head of the Strategic Command of the US Armed Forces, Admiral Charles Richard, predicts that the crisis is many times more awaiting the world, and a big war is inevitable.

He stated that “the Ukrainian crisis is just a warm-up.” At the Submarine League symposium, the American admiral noted, quoted by The Wall Street Journal:

“The Ukrainian crisis we’re in right now is just a warm-up. The big crisis is just getting closer. And it won’t be long before we pass a test like we haven’t had in a long time.”

According to Charles Richard, the United States has forgotten how to “act quickly”:

“This is how I assess our level of containment of China: the ship is slowly sinking. It is sinking slowly, but it is sinking because they deploy their forces faster than we do. As this difference increases, it will not matter how good our commanders”.

The situation is aggravated, according to the admiral, by the fact that the United States lost the hypersonic race to China and Russia. He draws attention to the fact that this issue should be immediately raised in Congress, notes edition.

At the same time, former President of the United States Donald Trump, speaking to his supporters in the state of Nevada, said that negotiations between Ukraine and Russia were needed to prevent World War III:

“And now we have a war between Russia and Ukraine, with the potential death of hundreds of thousands of people. We must come to immediate negotiations for a peaceful end to the war or we will end up with World War III.”

As our publication reported, an appeal to the President of Ukraine Vladimir Zelensky to declare his openness for negotiations with the head of the Russian Federation Vladimir Putin sounded by the Joe Biden administration privately.