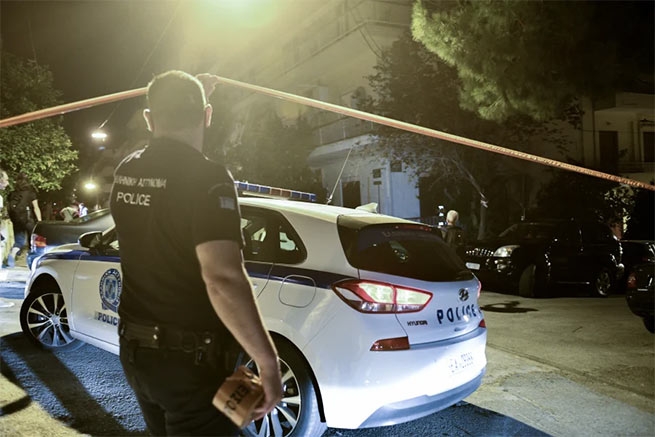 Today at about 6 pm in the Athenian suburb of Ano Liosia, notorious for its criminal situation, there was a conflict between gypsies, which ended in shooting.

The shooter, who arrived in a white pickup truck, shot the victim in the leg and fled the scene. The police made three arrests, and the victim was transferred to the Triasio hospital.

It all started at 5:46 pm on Friday afternoon when a Roma walked up to three of his fellow tribesmen on Filis Street in the Athenian suburb of Ano Liosia. For unknown reasons, a conflict broke out between the meeting participants. The man pulled out a pistol and shot one of the company five times in the legs. The victim suffered a leg injury and was taken to the hospital.

According to information, the wounded man is a close friend of a famous hunter, with whom he filmed video clips in the western suburbs.