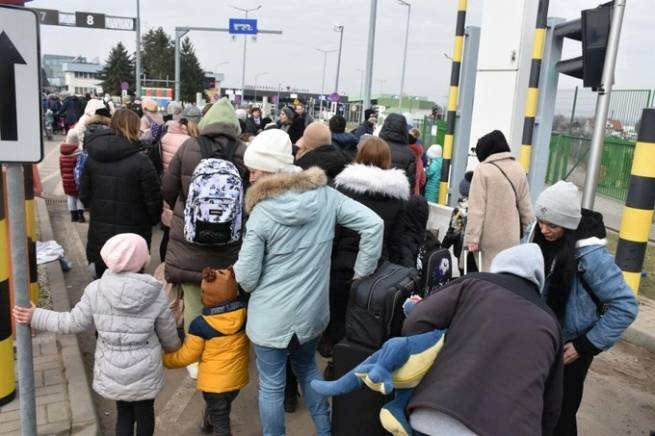 After the Russian invasion of Ukraine, almost 14 million citizens of the country were forced to leave their homes to escape the war.

According to the United Nations, this is “the fastest and largest displacement of persons in decades.” Filippo Grandi, UN High Commissioner for Refugees, says Europe is handling the crisis well:

In the European Union, we have witnessed an open, well-managed and, above all, collaborative response to the refugee problem, which has proved wrong many of the claims, often repeated by some politicians, that Europe is overcrowded, that resettlement is not possible, that there is no public support for refugees.”

Although given that the Ukrainians will face “one of the harshest winters in extremely difficult conditions”, in particular due to ongoing Russian attacks on civilian and critical infrastructure, Grandi called “a drop in the ocean of needs” humanitarian response.

Filippo Grandi also urged not to forget other countries that face mass displacement of people, such as Afghanistan, Ethiopia, Syria, the Democratic Republic of the Congo and Myanmar. The UN High Commissioner noted that the world should pay attention to them in a more equitable manner.