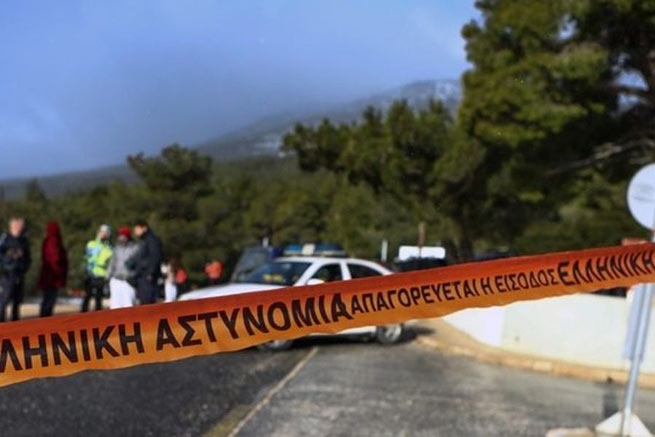 Developments in deed, which has shaken Mandru since yesterday. A 14-year-old teenager admitted that he accidentally killed his 17-year-old brother.

According to the same information, on Friday afternoon, the teenager, along with police and prosecutors, arrived at the scene to indicate where he had thrown the shotgun. Earlier, another brother of the victim claimed that the brothers left early in the morning to pasture sheep, the younger one returned home around noon, but the older one did not. Soon, at about 5 p.m., the family learned the tragic news.

“They left early with the sheep further here and my brother didn’t come back. We don’t have weapons. We have no idea what happened. We’re depressed,” says the elder brother of the deceased youth, explaining that his younger brother is frightened and cannot explain what happened.

From Thursday afternoon, unrest began in the area around the death of a guy whose body was found in a rural forest in Mandre. He was found dead by a passing shepherd, next to the country road to Lutsa in Mandre, with a gunshot wound visible on his neck. Near the body, the police found two shell casings from a shotgun.

The victim was shot with a shotgun at relatively close range, with only one hit on the victim’s body. However, there are traces that he was shot a second time, as in the upper part of the body, near the face, there are traces of a shot being hit. Moreover, 2 shell casings were found at the crime scene.

Questions were raised by the fact that the younger brother and father were wanted by the police until late in the evening. However, in the evening they both arrived at the Attica Police Headquarters (GADA), where they remained until the early hours of the morning. The children’s father also testified and stated that he did not have a firearm.

Wherein his son allegedly testified that they went to herd sheep, at some point he lost sight of his brother and tried to look for him in the forest. After failing, he returned home to ask for help.

A few hours ago, Smile of a Child issued a statement regarding the tragic incident, stating that “if all procedures had been followed correctly, his life could have been saved.” At the same time, she points out that in previous months the organization received reports of abuse and neglect of 8 children in the family of the unfortunate deceased guy.