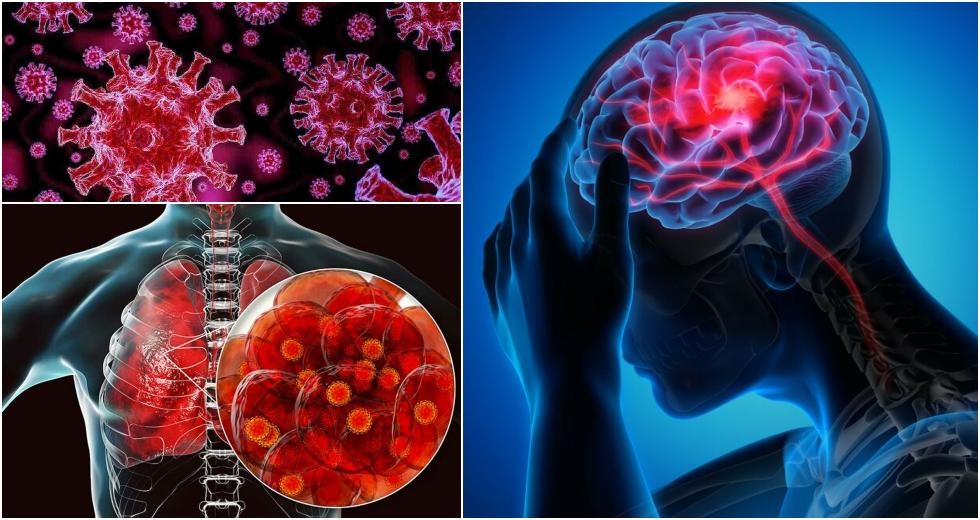 Coronavirus triggers an inflammatory response in the brain similar to Parkinson’s disease, according to a University of Queensland study.

The scientist also noted that it is still too early for the study to be alarming, as more work is needed to give concrete answers to the question of how the virus can affect the human brain. “This may explain some of the symptoms seen in patients with long-term COVID and brain fog,” said Professor Woodruff, adding, “but I want to emphasize that by analyzing the study data, we are not saying that everyone who has had COVID end up with Parkinson’s disease.”

Researchers have studied the impact of SARS-CoV-2 on the cells of the immune system of the brain, known as microgliawhich are key cells involved in the progression of brain diseases such as Parkinson’s and Alzheimer’s.

Researchers including Professor Woodruff’s colleague at UQ Eduardo Albornoz Balmaceda have also identified a potential cure for the disease. They gave infected mice a drug developed by UQ that is being tested in humans in patients with Parkinson’s disease. Professor Woodruff said “dozens” of other drugs are being developed around the world designed to block the inflammation pathway. The drug blocked the inflammatory process in the brains of mice that were activated by COVID-19.

Dr. Albornoz Balmaceda compared the effect of the drug to putting out a “fire” in the brain. Professor Woodruff said there are “dozens” of other drugs in development around the world designed to block inflammation. “We hope that one of these treatments can find clinical applications,” he said.

The researchers said it was impossible to know from their study, published in the journal Molecular Psychiatry, whether inflammation in the brains of people infected with SARS-CoV-2 disappeared after the virus was cleared from the body. “Perhaps most people do,” he said.