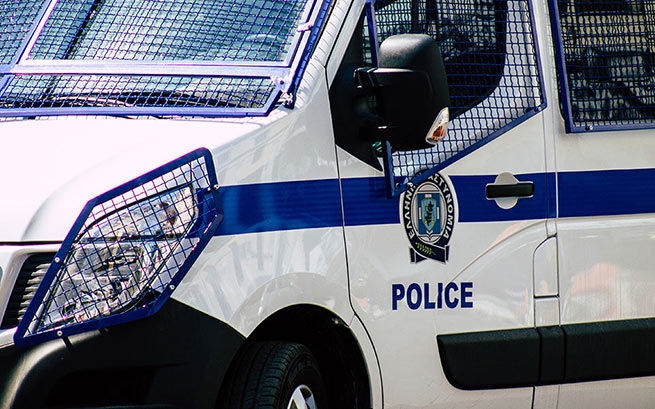 The order for the arrest of four defendants in the case of sexual abuse and exploitation of a 12-year-old girl from Kolonos was issued by the investigator in charge of the main investigation.

The bailiff, with the consent of the competent prosecutor, issued four new warrants in respect of the accused – now for the commission of a serious crime, sexual intercourse with a minor for a fee.

The new warrants are issued following additional testimony given by the girl in the presence of a child psychologist who appears to have identified other individuals playing a criminal role in what she suffered.

The information indicates that three of the four warrants issued by the bailiff concern persons who allegedly voluntarily applied to the GADA in the previous days in order to clarify, as they stated, their position.

Judging by what these people, who are now defendants, seem to have claimed, their participation in the case begins and ends with online conversations with a minor. The new defendants denied having ever met the child. However, the evidence available to the investigator from the victim’s own testimony refute the testimony of the three defendants, since the girl recognized the men she met personally. The same applies to the fourth arrest warrant issued by the investigator, which concerns a “client” of the main accused and already detained, Michalis Ilyas, who met with a teenager.

With the issuance of new warrants, the teenager’s case files now involve 10 defendants, six of whom, including the child’s mother, have been taken into custody. Once arrested, the new defendants will appear before an investigator to answer the charges leveled against them by the authorities.

According to information APE.