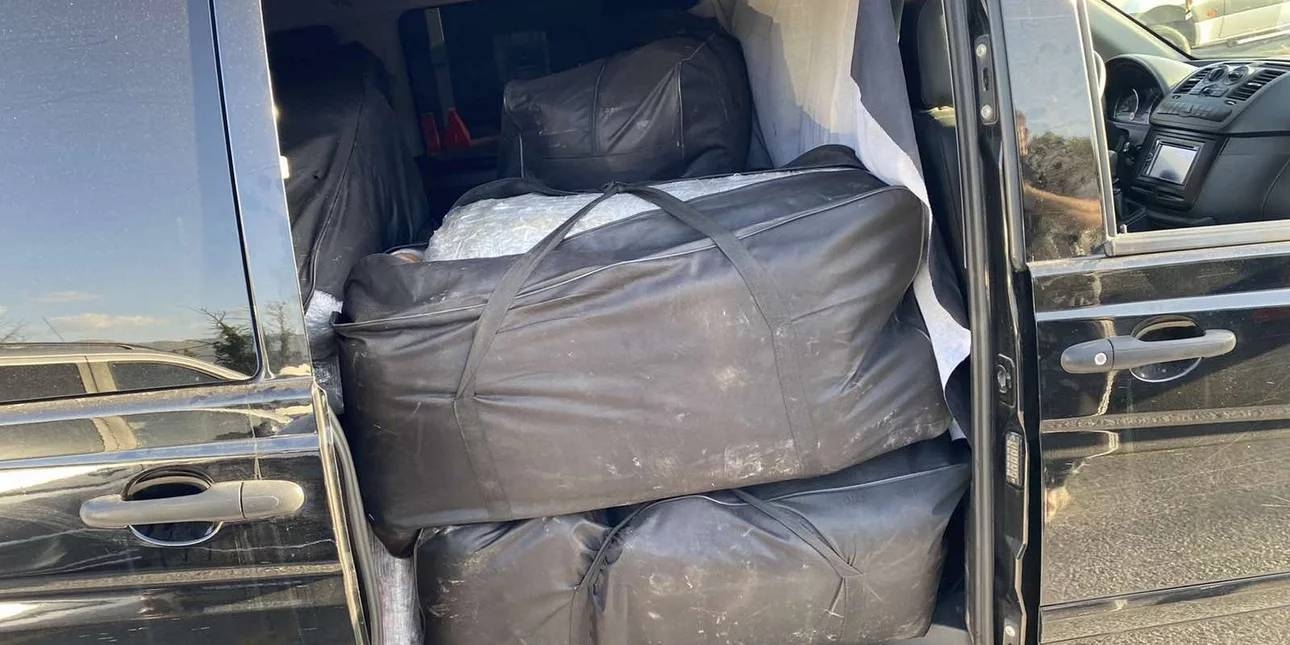 A large consignment of drugs weighing 375 kg was hidden in a truck stolen in Attica. The “cargo” was seized yesterday afternoon by Ioannina police officers in Miliotades (East Zagori), followed by two arrests.

In particular, after a coordinated operation, the police found a small truck driven by a 28-year-old Albanian citizen. During the inspection of the vehicle, 85 packages of raw cannabis were found and confiscated, with a total weight of 374 kg 850 grams. According to Greek law enforcement agencies, the truck was stolen in July 2020 in one of the districts of Attica.

13 kilometers after Miliotades, in the village of Anthrakitis, another car was found, driven by a 60-year-old man from Ioannina, who, as it turned out, was an accomplice of the detainees.

In addition to drugs, the police confiscated: five mobile phones, cash in the amount of 390 euros and two cars. Those arrested will be taken to the prosecutor’s office in Ioannina. Citizens are accused of violating drug laws.