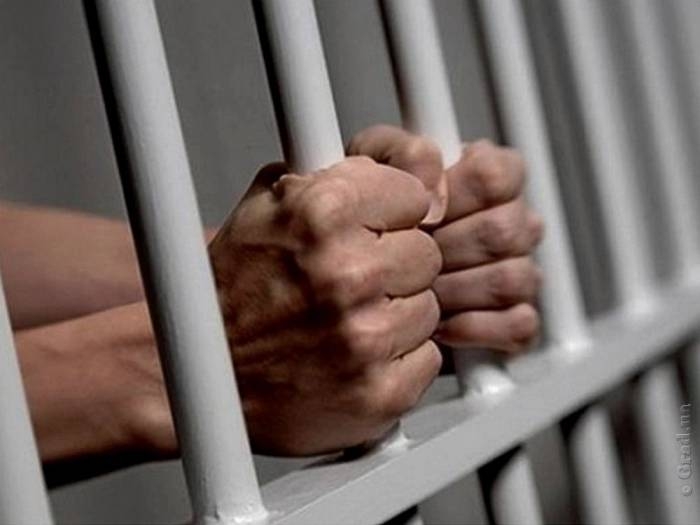 The accused has been in a holding cell in Tripoli Prison since October 18, 2022 based on case files created by the E-Criminal Prosecution Unit ΕΛ.ΑΣ. The prosecutor’s office charged him with a serious crime, and after testifying, he was taken into custody.

The pedophile was discovered by cybercrime officers after they scanned the Internet with special software that detects files with child pornography. After informing the competent judicial authorities, the writer’s house was searched. More than 90 child pornography videos were found on the hard drive, some of which featured children under the age of 12, according to police.

The detainee, in the presence of the investigator, claimed that he had searched for and downloaded specific child pornography files for professional reasons in order to start writing a book on the subject and studied “objects and facts”. His statements did not convince the prosecutor and the investigator, so the writer ended up in prison.