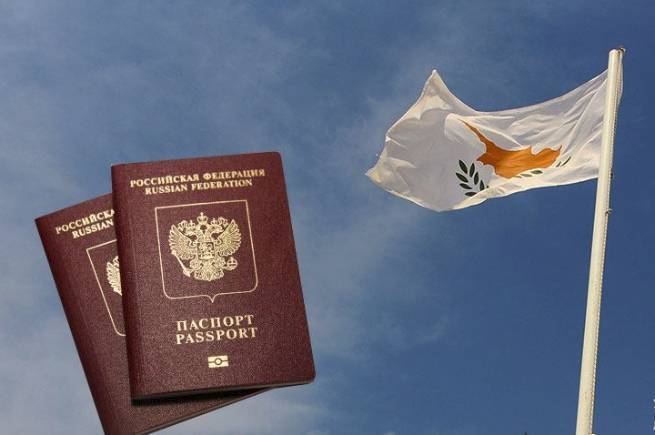 From December 1, the registration of the national visa of Cyprus will be paid – 80 euros for adults and 40 euros for children 6-12 years old, ATOR reports. Two additional documents are required to obtain it.

However, Artur Muradyan, vice president of the Association of Tour Operators of Russia, argues that this will not affect demand:

“Less than now, there will be no more tourist flow there. Cyprus could not defend its right to somehow support the tourist flow from Russia, since our country was a significant player there in the inbound tourism market. Tourists are now applying for visas there themselves, and due to the introduction of the consular fee, I think that the volumes of the current microscopic volumes will not change.”

Assess the impact of innovation, according to the CEO of the tour operator Space Travel, specialists will be able only closer to the summer. As a rule, in winter there are too few people who want to go on vacation to Cyprus. In addition, the decision of the Cypriot authorities will have little effect on demand due to the lack of direct flights from Russia to the island. Those who are going on vacation now will still have time to apply for a visa for free before December 1, the consideration of the application takes from 3 to 5 days, writes RIA News.

In September EU suspended the visa facilitation agreement with Russia. Almost all European countries have increased the amount of the visa fee: for adults from 35 to 80 euros, and for children 6-12 years old – from 35 to 40 euros. According to ATOR, Cyprus has become the latest EU country to update its visa policy for the Russians.

Tourists now require more documents to travel to Cyprus. Since October, the Republic of Cyprus has increased their list for obtaining a national visa. Detailed information about the new points appeared on the official website of the Consulate General of this state in St. Petersburg.

Now it is mandatory to provide copies of all visas of Cyprus, the Schengen countries, Croatia, Romania and Bulgaria issued in the last three years. Also, in addition to a certificate from the job that appeared on the list earlier, indicating information about the position, term of employment and salary, according to the new rules, it is necessary to show one more additional confirmation of financial solvency – a sponsorship document or a bank statement showing the movement of funds for last three months. Previously, you could limit yourself to only one of these three financial documents.

Important reminder. Previously, Russians, for single trips to Cyprus, could apply for a so-called “pro-visa” online. Currently, the issuance of such entry permits is suspended, for a visa you need to apply only to the consulate, writes GreekReporter.