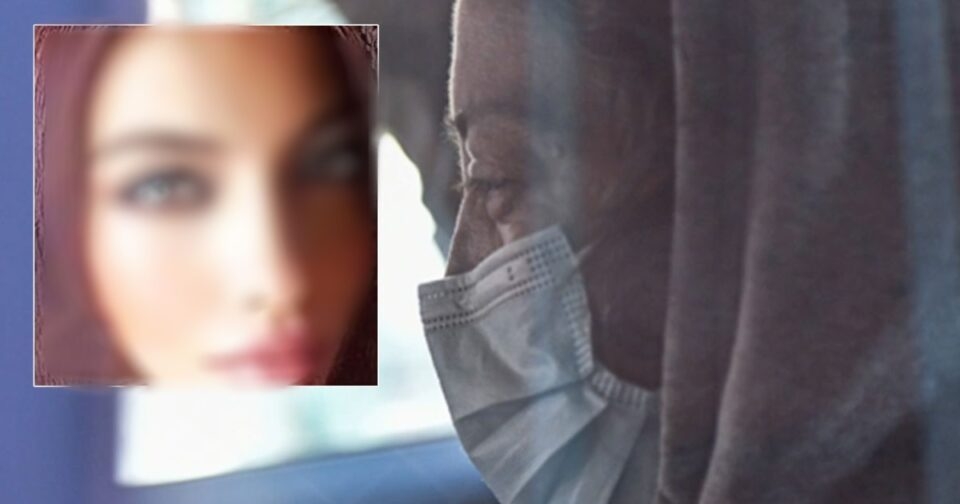 The 37-year-old mother of a girl from Kolonos, accused of pimping and prostituting her daughter, is being held in a high-security cell at Korydallos prison.

Cameras reportedly mother of a 12 year old girl and Rula Pispirigou (suspected of killing her 3 daughters) are very close to each other and are located in the 2nd wing of the Korydallos women’s prison.

The detainees walk in a specially designated area (prison courtyard), while two women are separated by a barbed wire fence. As noted, women do not approach (do not communicate) with each other. At the same time, both of them are under constant supervision of the staff of the colony.

During the indictment of the mother, as well as Rula Pispirigo, tensions arose among the prisoners held in the Korydallos prison. Threats and curses from other prisoners were directed at the mother of a 12-year-old girl, and not at Pispiriga. The threats were mostly verbal, but obscene gestures were also observed. It was heard how they shouted after her: “What kind of mother are you after that! What have you done with your child !!!!” supplying all this, of course, with savory curses.

According to the television channel, she fears for her physical integrity. At the same time, the information says that the cellmates of the two women are outraged that, like the mother of the victim of violence, Rula Pispirigo declares their innocence, completely rejecting the accusations brought against them by the court.