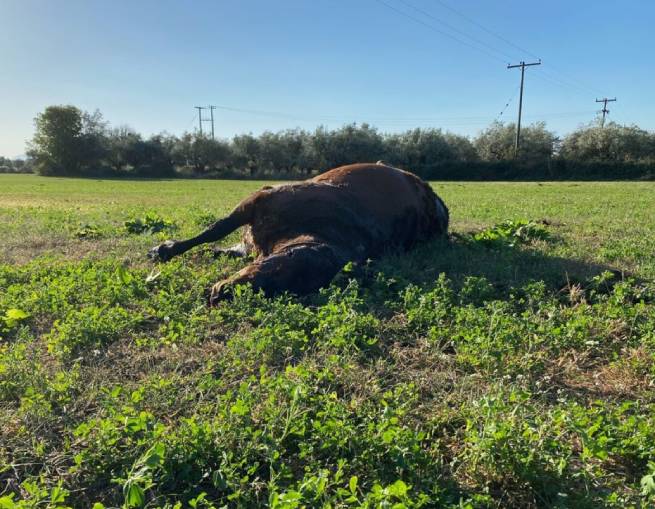 Unknown persons opened fire on a herd of wild horses on the Lepenoy Plain in Etoloakarnania, three animals were killed.

The corpses of three horses were found last weekend in the Asprokklisia area, one of them was eaten by predators. It remains unknown if there are injured horses in the herd or if the authorities are aware of what happened.

Edition agriniopress reports that wild horses come down to the plain in search of food and water. It happens that in some cases crops are damaged.

On a winter day in January 2019, a similar tragedy happened – three wild horses were found dead shortly after the archaeological excavations of Stratos, writes CNN Greece.

Previous edition of our told about how in the north-west of Greece this year there was a series of killings of brown bears. And not just anywhere, but in a protected area. Since the beginning of this year, four brown bears have been killed in Western Macedonia, three of them within one month. These animals are listed in the Red Book, and all incidents occurred on the territory of Natura 2000, a protected area.