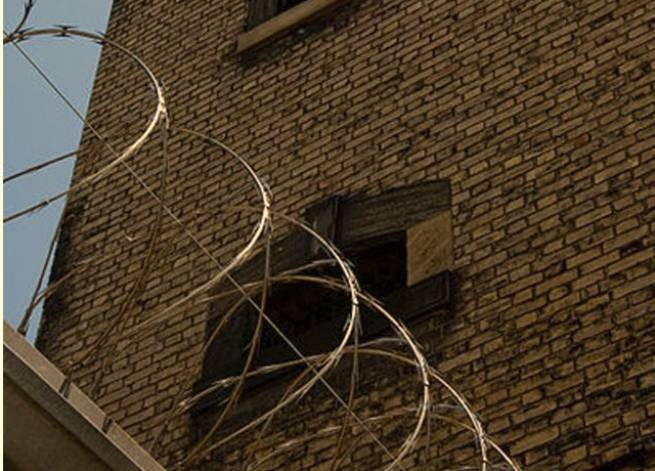 On Tuesday, November 1, a large-scale one and a half year trial ended, as a result of which dozens of Sicilian mafiosi and their accomplices were imprisoned for long periods.

Investigations and trials have shown how the mafia swindled millions of euros from the European Union. Politico. The trial took place in Messina, Sicily, with 101 defendants in the dock. Of these, 91 were sentenced to 660 years in prison for fraud, extortion, false statements, drug dealing, creating fake companies for illegal profits. Two more, the leaders, will spend 53 years behind bars for two – 23 and 30. Sentences were announced for more than an hour.

The lawsuit uncovered for the first time a system of fraud that resulted in at least 5 million euros from agricultural funds flowing into the treasury of two mafia clans based in the Nebrodi mountains EU. Among them, as accomplices, were civil servants, politicians, accountants. Prosecutor Maurizio De Lucia noted:

“The court showed that there is a modern mafia that has moved from extortion and drugs to more sophisticated forms of income, using fraud to obtain public funds intended for the development of Sicily.”

In the 1980s and 1990s, there was a turf war between the two clans that resulted in over 40 deaths. However, they later put aside their differences in a joint attempt to deceive the EU.

By bribing local officials, they found plots of land for which EU funds had not yet been claimed and appropriated them by threatening landowners or drawing up forged leases in the name of nominees. They didn’t bother farming, and even applied for funding on land not used or controlled by farms, including a site owned by the Catholic Church and another used by the US Navy for satellite communications.

Authorities became aware that mafia clans were siphoning off EU subsidies around 2012, when Giuseppe Antoci, the former president of the Nebrodi region, tightened background checks on those who applied for funds. These checks are now part of national legislation.

This tightening put Antotsy in danger: he was assassinated in 2016, the most high-profile attack on an institutional figure since the 1990s. He now lives under 24-hour armed guards, but was at the courthouse to see the verdict. He told POLITICO:

“This territory was called the “land of dead souls” because it was so enslaved by the mafia. In the past the clans fought, but lately they no longer had to kill each other because the money was coming from the EU. Divided land, humiliated people. Small farmers paid for it. No one could resist them, otherwise he would be corrected, as they say, by traditional mafia methods of extortion and intimidation. More than 600 years of imprisonment is a very strong signal. Now this territory has been liberated and can teach the country something.”