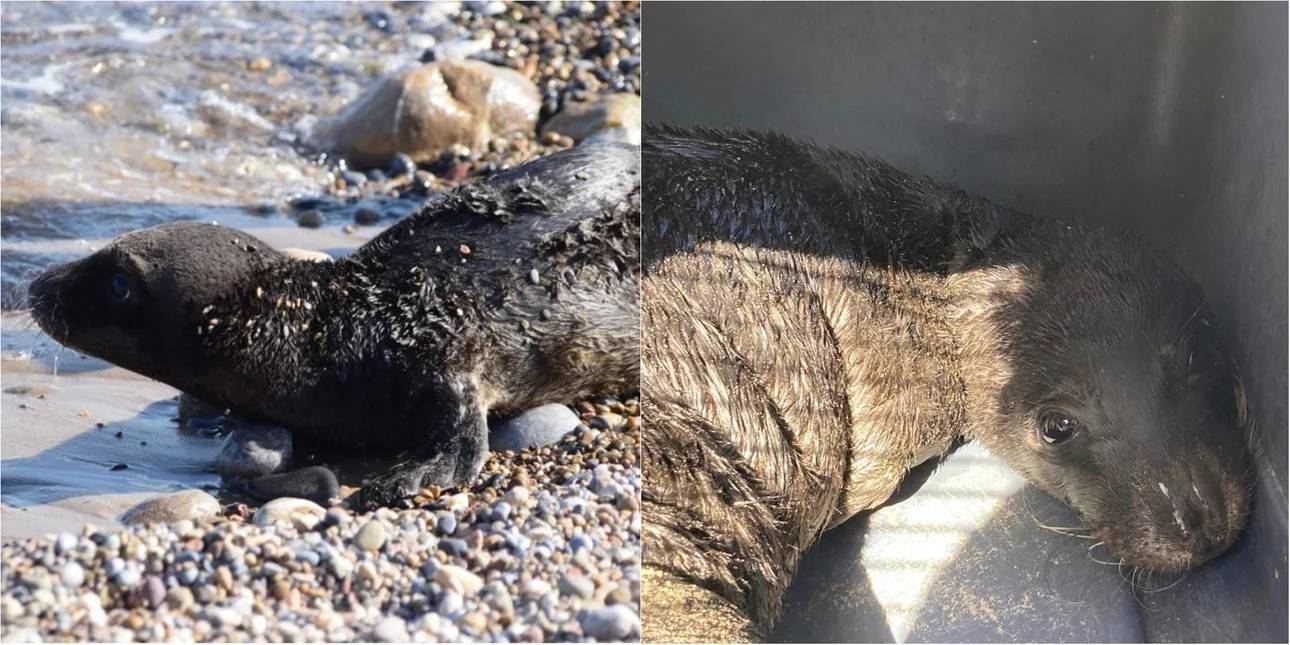 Wildlife volunteers have carried out a particularly touching rescue operation in Sitia, on the island of Crete.

As reported on Facebook on the page “Volunteers for the Protection of the Turtles of Sitia” (Ομάδα Εθελοντες προστασίας θαλάσσιας χελώνας καρέτα καρέτα Σητείας), just born a small seal lost his mother on the beach.

A group of volunteers immediately arrived at the scene and took away the newborn seal, which was brought by the Port Authority vehicle to Sitia and received medication (isotonic) to save her from dehydration.

Then the baby, who came to his senses, was taken to the port of Heraklion to be sent to Piraeus.